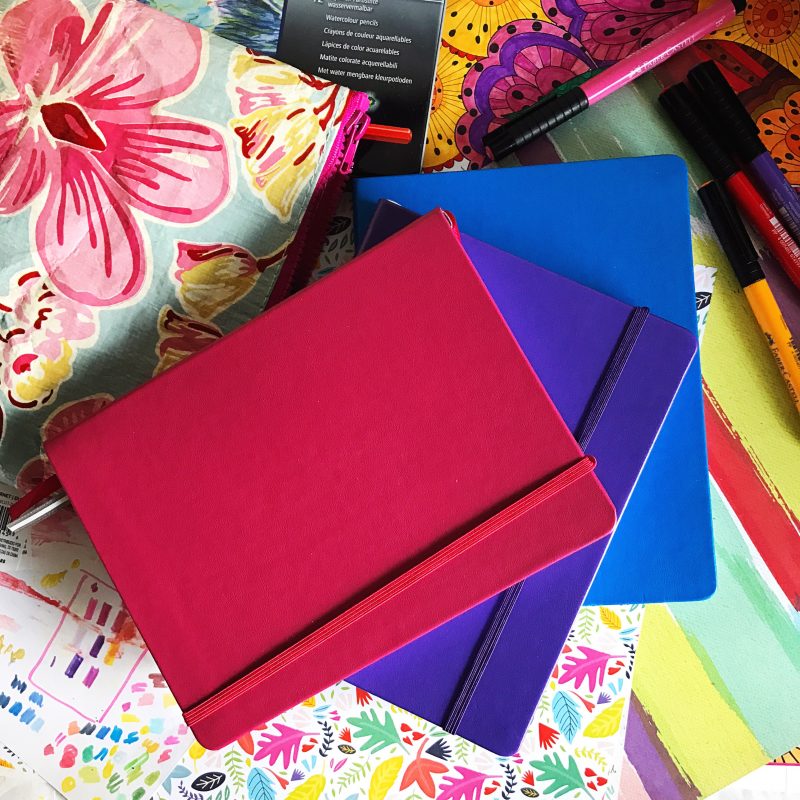 It seems weird to be doing a February update on my word of the year almost half way through March!  While I did ok in January (you can check out my January update here) , a whole lot more consuming went on in February!

Unfortunately, (as my bookkeeper will attest), I did a horrible job of hanging on to my receipts so I won’t be able to give numbers as I had hoped!

I still seemed to eat out a lot this month but I definitely had less coffee shops visits!  I visited Toronto for a weekend and really struggled to find healthy airport and plane options (and did not make time to make my own food like I should have).   Grocery wise, I kept on track with mainly whole foods and cooking a lot more!

I did come across this interesting arcticle on Meghan Telpner’s site on the Environmental Impact of Popular Healthy Foods that was really interesting.  It’s something that doesn’t get talked about much and I’m glad she brought it to the forefront.  I feel like it’s such a balancing act – so many on trend health foods are not even close to being “local” to most of us in Canada and come with a pretty big carbon footprint.  So… they’re healthy in one sense, but not in another.   I think the trick is to enjoy some of these foods in moderation and to seek out fair trade options where possible (because… CHOOCLATE!). 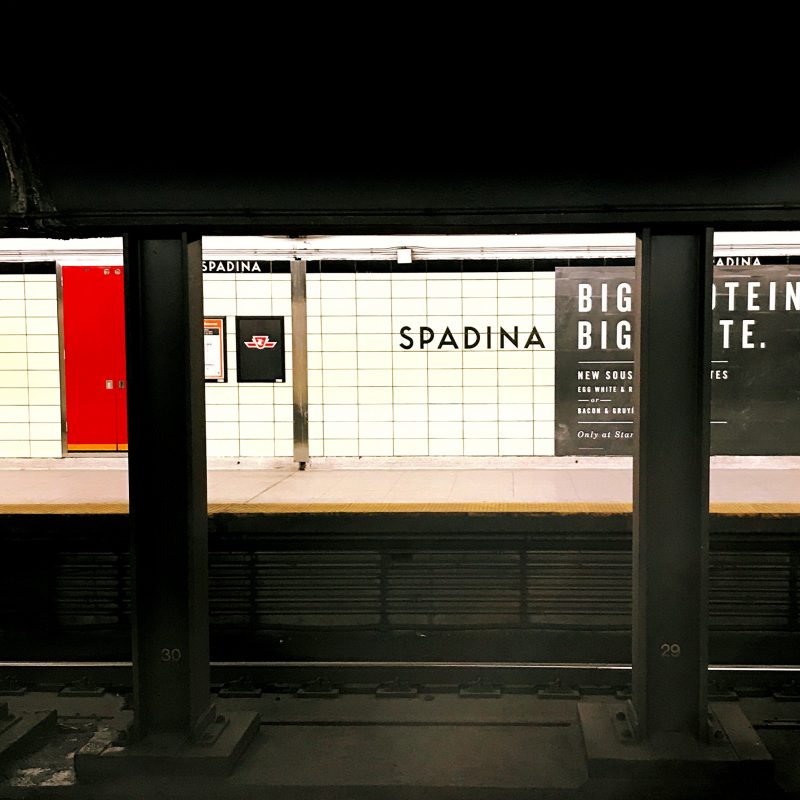 I had to fill my gas tank this month! First fill up since early December!  It was $60 for a partial fill (I have a big tank!).  While filling up, I noticed that a new Salvation Army Thrift Store had opened up across the street – more on that below.

Most of my driving this month was to see my mom, our bookkeeper and to get myself to and from the airport (with associated parking fees).  The rest was my two little feet and public transit!  Even in Toronto we only drove to and from the airport and to the subway, which was how we got into the city for our weekend getaway (we also lucked out in that the parking gate at Kipling station wasn’t working so parking for the weekend was free!). 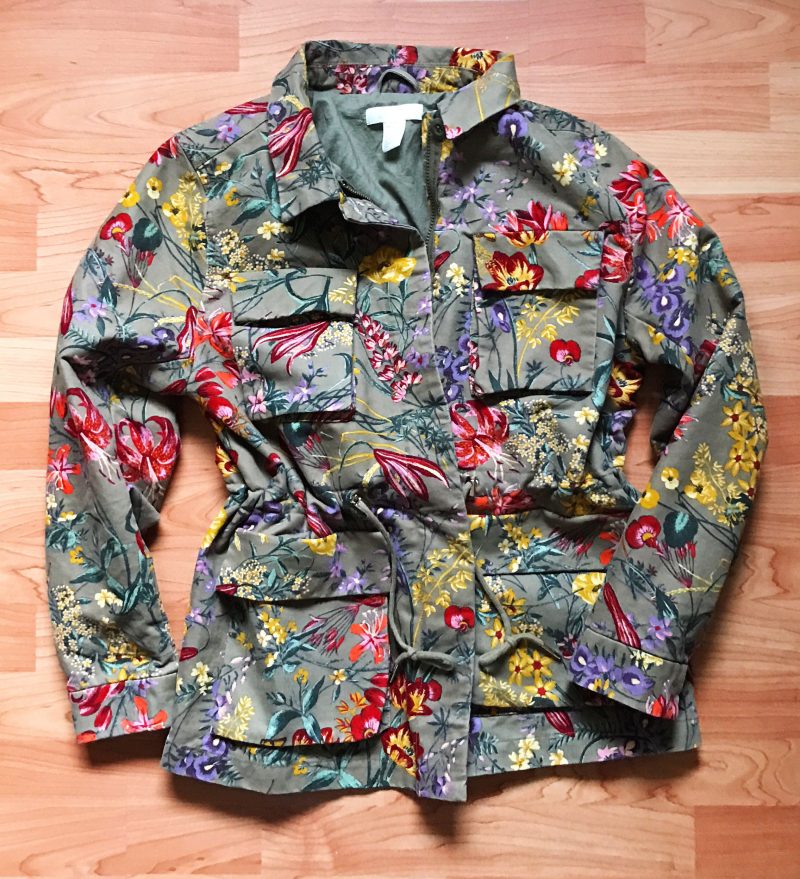 I spent a lot on clothing this month – way more than usual.  After getting rid of so much stuff that was just worn out I needed a some new things.

Uggh.. this is where I spent too much.

I think that was it.  It’s not as bad as I thought now that I’ve put it all down but most of it was bought it two big shopping hauls at the beginning of the month so I think it felt like a lot!

Until next month then!