It’s time for a monthly check in with my word for the year: minimize. 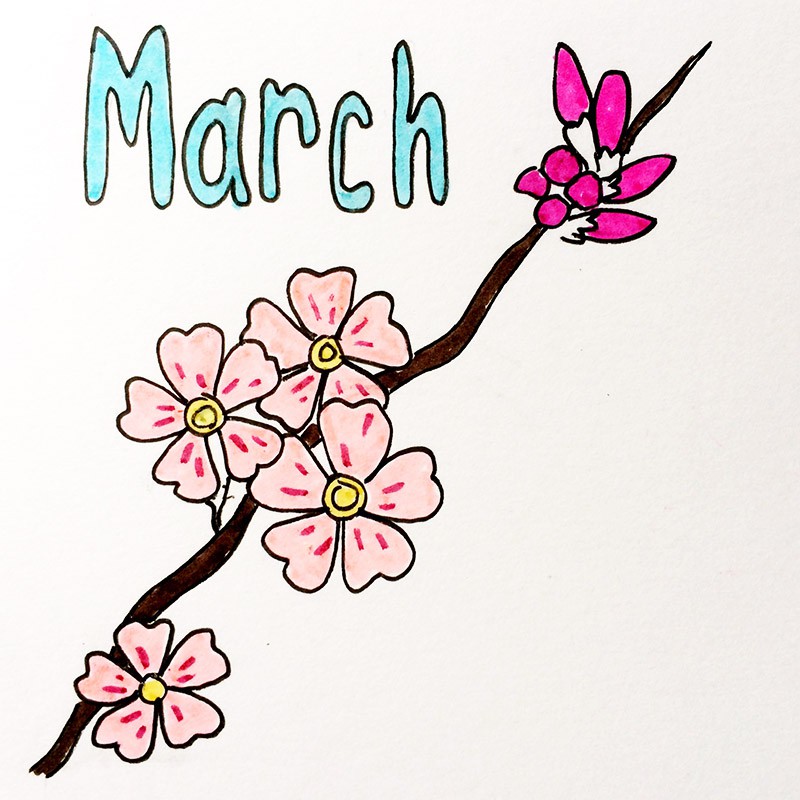 The Great Clear Out Continues

My  first goal last month was to finish cleaning out my office.  I can tell you right now that didn’t happen.

My second goal was to clean out the main bathroom.  That goal did happen! Yay me!

I have whittled down my nail polish collection to just 10 colours.  I think I had over 50 bottles.  Me!  The person who only wears polish on her toes! In summer!

I also got rid of a ton of old, expired, medications and the like, tons of bath stuff, hair bits and bobs and so on.  By the way, if you have expired medications you can take them to your local pharmacy and they will properly dispose of them for you! And then I started going through my bedroom dresser and have an ever growing donation bag by the front door.  The bedroom is going to take a month or two I think!

And then last week, there was a small accident involving newly brewed red wine that had just been picked up from the u-brew place.  Two bottles crashed and burned in the crawl space under the stairs.  There was red wine and glass all over everything.  It wasn’t easy to clean out such a small, cramped space but it did mean getting rid of quite a bit of stuff that had been in storage.  Some of it was ruined by the wine and some of it was just stuff that there was no use for anymore.  So that was a bonus clear out that probably wouldn’t have happened if the wine hadn’t smashed!  Having said that though, that’s not a way I would recommend doing a cleanup!

So for March I really do want to make a bigger dent in my office.  It really needs it and I know it will make me happier because just cleaning up these other small spaces – sometimes only a drawer or shelf, has been like taking a huge weight off my back.

Part of choosing minimize as my word for the year was because I wanted to “do more of less”.  This is a tough one – it really does require being very intentional with how I spend my time, which means really thinking about how I’m going to spend my week, day, hour, even 10 minutes.

Here’s a few things I managed to do this month to help with this goal:

I know I’ve gotten much better about this since January 1st but, I still feel like I’m not even close to having a handle on this goal!  I’m not sure how to go about it other than writing down small goals of where I want to focus my time and checking in with them.  But that feels like adding another task and “doing more of more”!

But, then I think if I write down small goals it will make me be more thoughtful of how I spend my time and if I make sure I do these things regularly by checking off a box, then hopefully, it will become a mindset and habit.

So, for March I want to figure out a way to become more intentional in this goal and get even better at it! How are you doing with your 2016 goals?  Do you make time to check in with yourself to see how you’re doing?