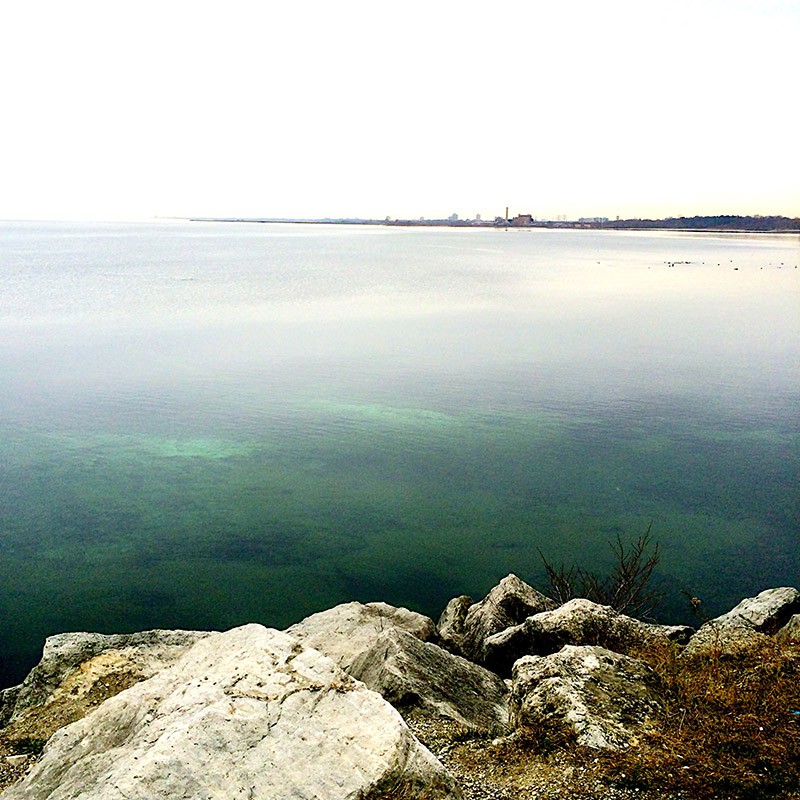 Don’t we always say that about the year that’s just coming to its conclusion? It feels like we do.  To me, anyway.

2015 went by far faster than I ever thought a year could pass.  So many things happened.  So. Many. Things.  Most of them were really awesome things.  And some were not so awesome.   But that’s how years work, isn’t it? 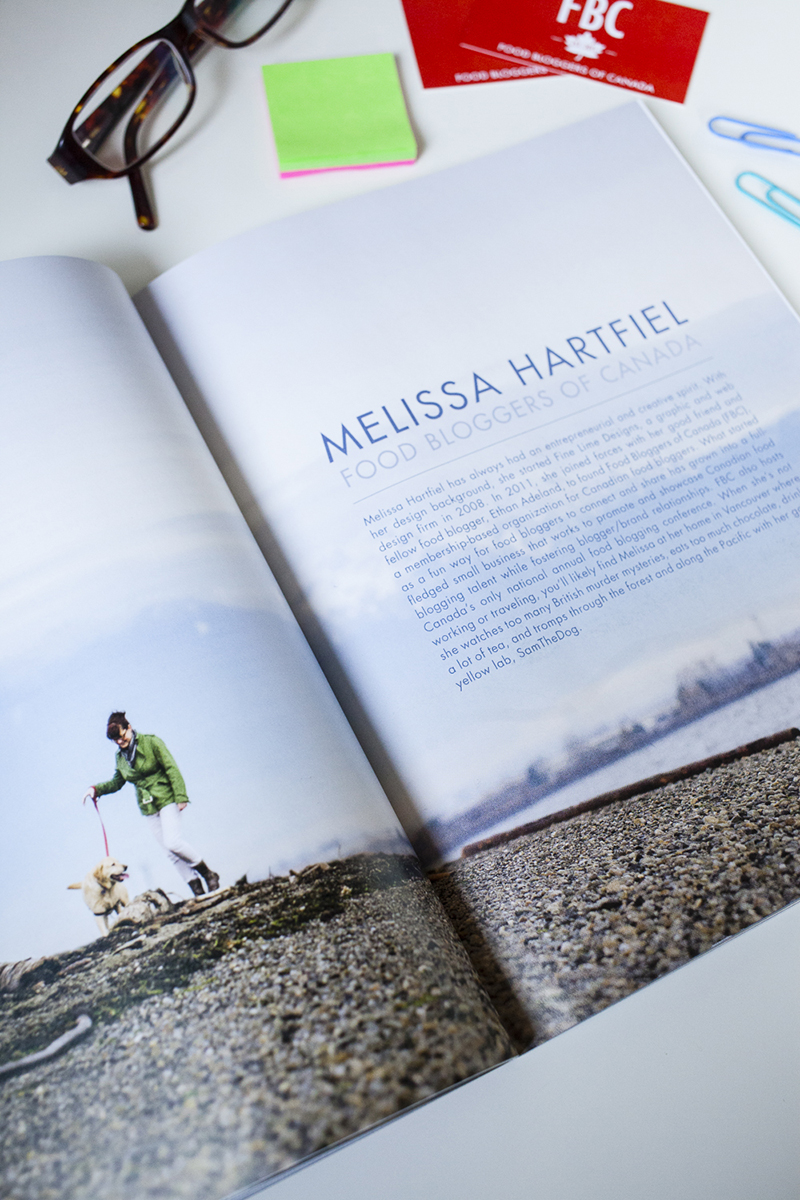 The first 10 months of 2015 were pretty great.  The one thing I’m most proud of is my feature in Where Women Create Business.  I’ve always wanted to write for a national magazine or be featured in one.  And with that, I got to do both in one shot! Bucket list check mark! 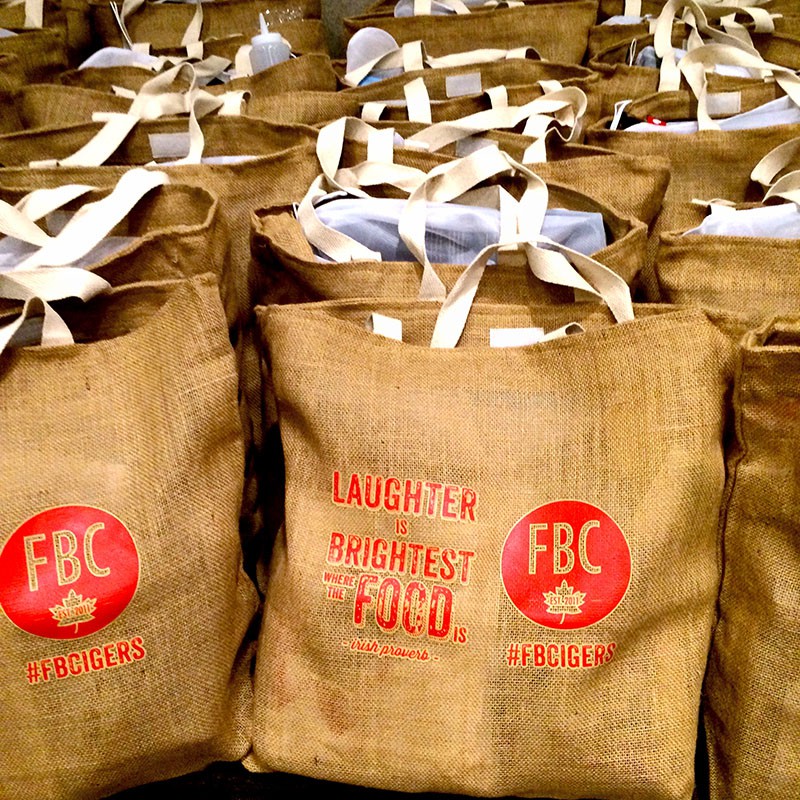 There was also a third sold out FBC2015 Conference this year, which meant spending a lot of time in Montreal throughout 2015. It’s truly my favourite city in Canada to visit at the moment and I’ve become a rabid fan of the Montreal steamie.  Oh, and the conference turned out pretty great too! 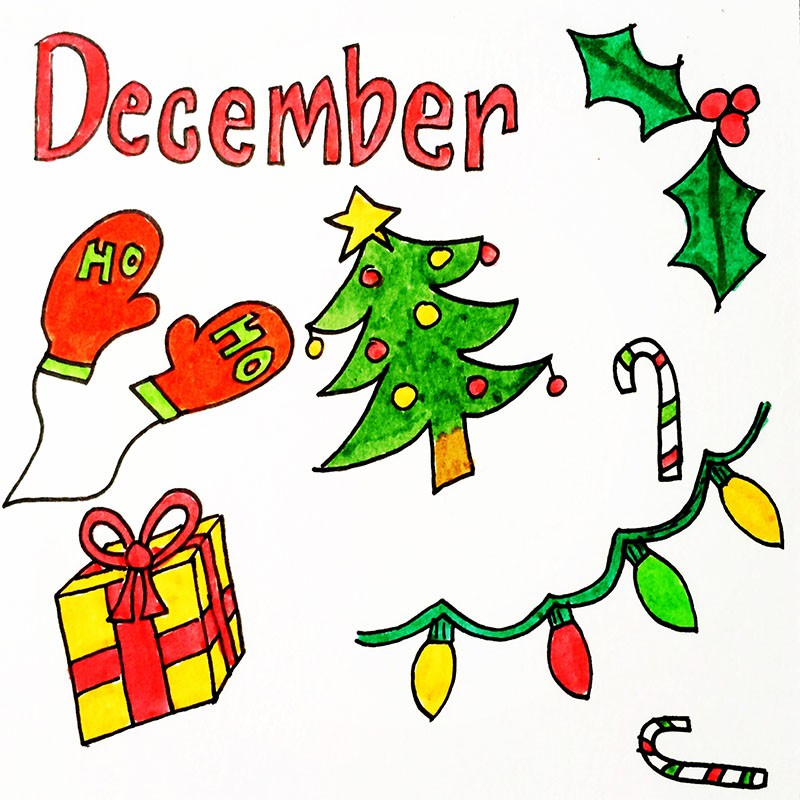 I made a firm commitment to myself last January that 2015 would be the year where I got back to my creative roots, especially on this blog and I’m proud of myself for seeing that one through.  It really got underway with my 100 Days Project of 10 minute  doodles and I realized just how happy drawing makes me.  And oddly, my happy little doodle-y scrawls seem to make others happy too!

Ethan and I also made our first stop motion video for FBC.  I shot it and edited it and we worked with the amazingly talented Lisa Bolton from Food Well Said – she did all the styling!

There were a lot of special moments personally as well but I won’t be writing about them here for now. 🙂

The last two months have been a bit bumpier.  Sometimes, a lot of things can turn into too many things.  And that’s not good.  The universe likes equilibrium and it can only take things being out of balance for so long before it tries to right the ship.  Making sure that happens can involve some turbulent waves and crashing into rocky ledges… I’ve struggled quite a bit the last two months with burnout and depression but the tide seems to be turning, albeit slowly.

Which has all got me thinking about 2016.

I’ve said before that I don’t do resolutions.  I do goals – lists and lists of goals.  Some big, some small.  Lots that are in between.  But this year, I haven’t really felt much like it.  I think that 2015 is ending on such a note of overwhelm that the idea of making a list of even more things to do makes me want to curl into a ball and whimper!

And then last week, I was listening to an episode of the podcast, The Fizzle Show where Barrett Brooks talked about “doing more of less” and it really struck a chord with me.  I liked the whole concept of focusing in on a few things that really matter – in work and in life – and doing more with them.  And doing a lot less of the things that don’t matter to me but that I feel obligated to do for reasons that aren’t always valid.

It will mean saying “no” to a lot of things but, more importantly, it means saying yes to things that really matter to me.  Hopefully that makes for some balance.

Around the same time as “do more of less” started rattling around in my head, I was getting ready to leave for a trip to Toronto and I realized that my suitcase was still 3/4 packed from my trip to Montreal in October! So, really… how much of that stuff was I actually using regularly?  Obviously, only a quarter of it!

It got me thinking about how much stuff we really need.  And that prompted a massive clear out of old magazines stacked all over the house (I have a terrible weakness for magazines and books).  It felt so good – so freeing!  Like a big weight had been lifted. And that got me primed and ready to start clearing out other parts of my house.

I’ve been resisting reading The Art of Tidying Up by Marie Kondo despite a number of friends who’ve loved it.  I picked it up in the bookstore and started flipping through it and saw some nonsense about getting rid of all your books and put it back on the shelf… but now I’m reconsidering.  It might do the trick (except for the books… that’s a tough one!).

And then today, I was reading the article 99 Travel Tips From Somebody Who Has Been Traveling for a Decade and a couple of tips caught my eye, particularly #74,  #79, #81 and #96.  Ironically, not travel tips at all… just general life tips!

And so all of this has got me thinking that, if I were one of those people who was to adopt a word for a year, then perhaps my word for 2016 would be “minimize”.

I’ll keep you all posted on my progress!

Happy New Year to all of you!