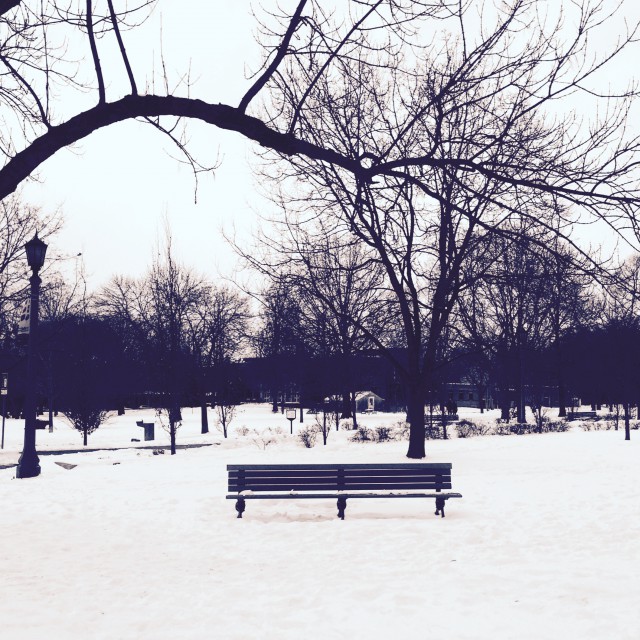 Every time I get on a plane, I wind up crying.  Every single time.

I blame it on the altitude.   All that oxygen depleted air makes your tear ducts go in to overdrive.  I’m sure there’s science to back it up.  Right?

Usually it’s the movie – even if it’s a comedy.  Movies I would never shed a tear over under any other circumstances will make me look up at the ceiling trying to will tears to STOP FALLING.

Don’t even ask me about the time I exercised very poor judgement and decided to watch Marley and Me on a five hour flight to Toronto.  I didn’t even make it close to the end of the movie.  (that one would have had me balling at home in my bedroom – what was I thinking even attempting that on a flight??)

Sometimes the tears are because of the trip itself.  Something about being stuck in a steel tube with lots of time to think while hurtling back to your real life makes you take stock of where your life is.

At least, it does for me.

And sometimes, everything in your life falls into a single moment and crystallizes and you just start crying and you can’t stop and you really hope the person next to you doesn’t notice.

It’s weird when you make your living from an on-line space.  My life is out there.  I can be googled.  People can follow me.  They see snippets of my life away from the computer here and in photos and they think they know me.

And yet, my life is not out there.  There are few photos of the people I cherish on my blog or in my social feeds.  There are even fewer stories about these same people who fill my life and make my heart explode with love.

I slip every now and then because I’m an emotional person who lives very viscerally in the moment. Sometimes things pop out before I can stop them.   But mostly, the things and people I love the most or that I also struggle with every day are kept hidden.  It’s a really weird line to walk. 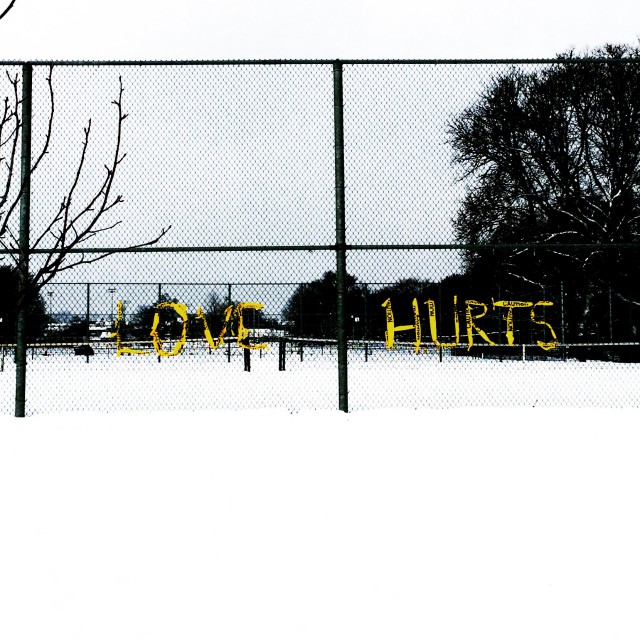 I just returned from two weeks in Toronto – partly to work, partly to escape from parts of my life that I battle on a daily basis with no relief, and partly to spend time with people I love and who love me.  It’s reality and an escape from reality all at the same time.  And so emotions run high going and coming.

This trip, there was somebody to listen.  To listen to things I’ve kept inside for over four years. Partly because I feel like nobody understands them but also because, they’re just so hard to say out loud or even think about because the emotion that is going to come with them is too intense to feel on a regular basis.

To have somebody there to listen who has known me for years and knows pieces of my soul that nobody else does, and more importantly, wrap me up in a bear hug with no words until the crying stopped, was in many ways, better any other therapy I could have found.  But even that was twisted up with a completely different set of emotions.

Do you know the song “Fix Me” by Coldplay?  It’s a song that can make a person cry for no reason other than its lyrics.  But in the right moment, it can take on a whole new meaning.

I watched two in-flight movies on my way home before shutting the entertainment system off to just think for a few minutes.  The plane was quiet and dark, we had started our descent into Vancouver – I could see the city lights below us.  And my iPhone randomly chose to play a song I hadn’t heard in years:  “Fix Me”.

I’ve never been one of those people who feels like there’s a movie soundtrack to their life but for one split second I felt like I was trapped in a film with the perfect song playing.  And all the emotion of the last two weeks and the last four years and everything in between came into focus and it felt like the whole world could hear the lyrics and see my life in focus as well.

…but if you never try, you’ll never know
just what you’re worth

It was so strange.

And I started to cry.

The images were taken at Trinity Bellwood Park on Toronto’s Queen Street.  And don’t worry… I’ll be back with food next time.  Pretty delicious food if I do say so myself…