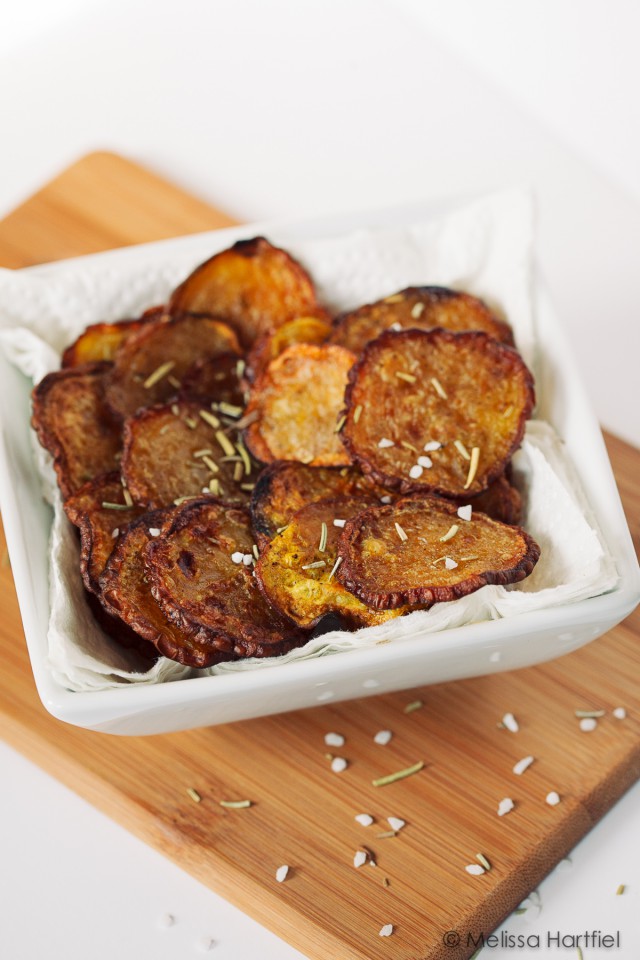 Growing up, my dad was a serious vegetable gardener.  My brother and I were always very aware of where food came from – we picked and shelled peas – eating as many as we could get away with in the process.  We would get lost amongst the beanpoles picking scarlet runners and were amazed by the size that zucchinis and squashes could reach.  In the fall we would watch as my dad would turn potato hills and we would scramble to gather all the potatoes we could find, getting covered in dirt in the process.

My favourites were always eating sun drenched raspberries still warm from the hot afternoon sun and tomatoes.   Tomatoes have a scent that you never ever smell when you buy them at the grocery store – or even the farmer’s market.  It’s unmistakeable.  It’s actually off of the stems rather than the fruit and it rubs off on your arms and fingers and clothes as you pick and you can smell it on yourself for the rest of the day.  It is, to me, the scent of late summer.

Growing your own food connects you to the food cycle in a profound way and it’s something I’m very used to.  But it still didn’t prepare me for a trip I took to a local potato farm last month as a guest of BCFresh Vegetables.   It’s one thing to grow and harvest food for yourself and your family.  It’s another thing altogether to comprehend the scale and effort that goes into producing fresh food for a city, province or country. 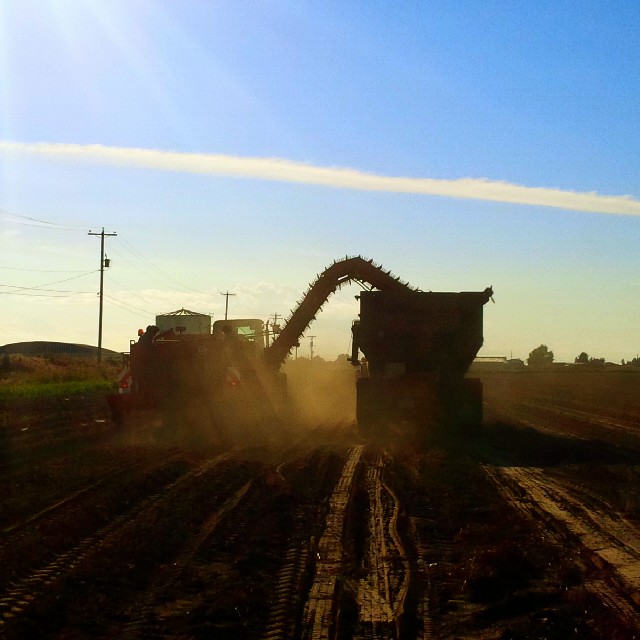 BCFresh is a grower owned organization that markets and sells root vegetables grown in BC’s lower mainland.  They are all about local and seasonal food.  I love their availability chart that shows you exactly when each of their vegetables are available and when you might have to rely on imports.  If you live in BC’s lower mainland, I highly recommend you read more about them and what they do.

We toured Felix Farm in Delta – just 20 minutes from where I live.  The farm is a local producer of potatoes and rutabagas run by 5 brothers.  It was the end of the day but we still watched as hills of potatoes were being harvested.  Then we followed them straight from the field and watched them get washed, sorted, graded and then either packaged or stored for winter. 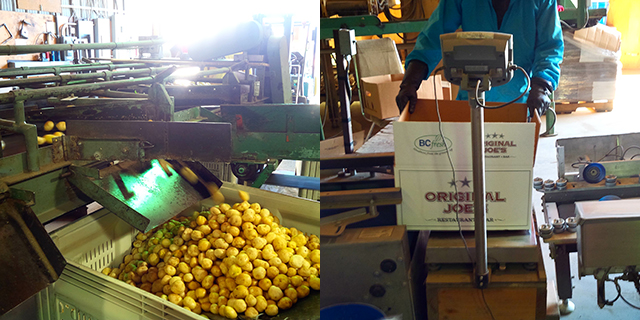 The amount of work and the number of people involved for us to buy that 5lb bag of baby potatoes at the farmer’s market or the grocery store is eye opening and fascinating.

But what blew me away was seeing the potatoes that were not going to be sold immediately, go into storage.  Massive barns that could house an airplane are filled from floor to ceiling with potatoes and temperature controlled depending on whether or not they were being turned into french fries or going to be sold as is throughout the year.  All I could envision as the potatoes were packed in was somebody opening the barn door in January only to be showered with a massive avalanche of potatoes (apparently, sometimes they do all come tumbling out!) 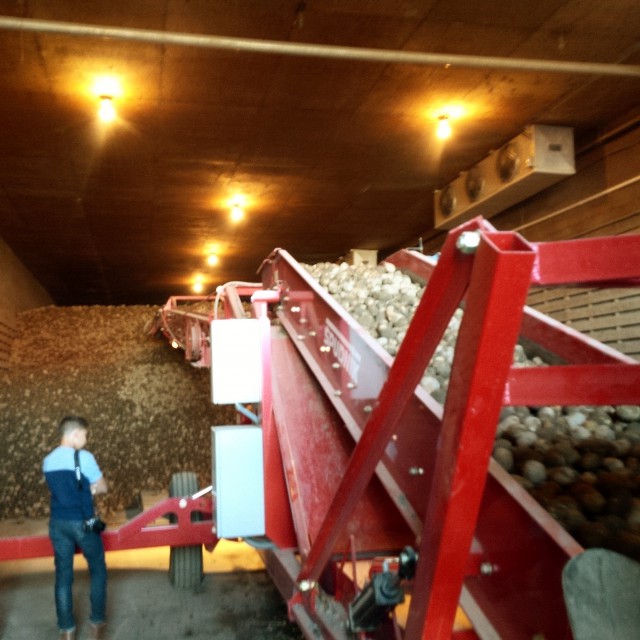 And what was even more overwhelming was… this was a handful of barns.  On one farm.  One farm of so, so many.  And that was just potatoes.  One crop of so, so many.

We never really think about that do we?  About just how much food has to be produced to feed us…  it’s quite mind boggling.  And humbling.   And makes you start to ask uncomfortable questions about how do we feed 7 billion people every day?  How do we produce enough, how do we get it to everyone who needs it, how do we do it responsibly, ethically and sustainably and how do we fairly compensate the people who grow it for us?  I don’t know the answers but it feels overwhelming to think about. 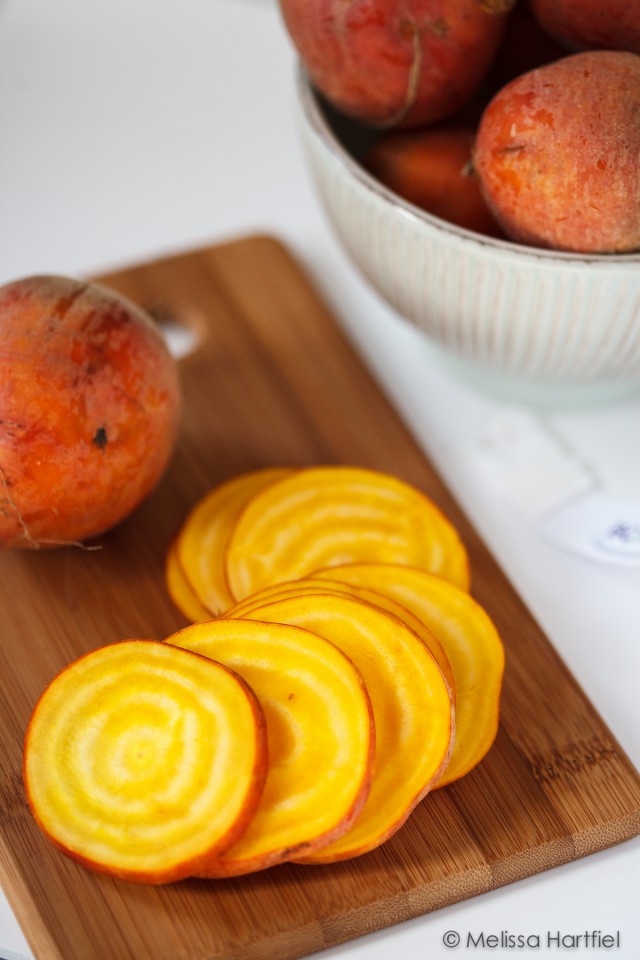 After our tour, BCFresh sent us away with all kinds of goodies: potatoes, carrots, squash, and beets.  I never really know how I should be cooking beets other than just steaming or boiling them.  As tasty as they are like that, it’s also a bit boring if that’s all you ever do with them.  But I love beet chips and I thought taking these beautiful golden beets (a variety I have never tried before), slicing them very thinly and turning them into chips would be a perfect use of them. 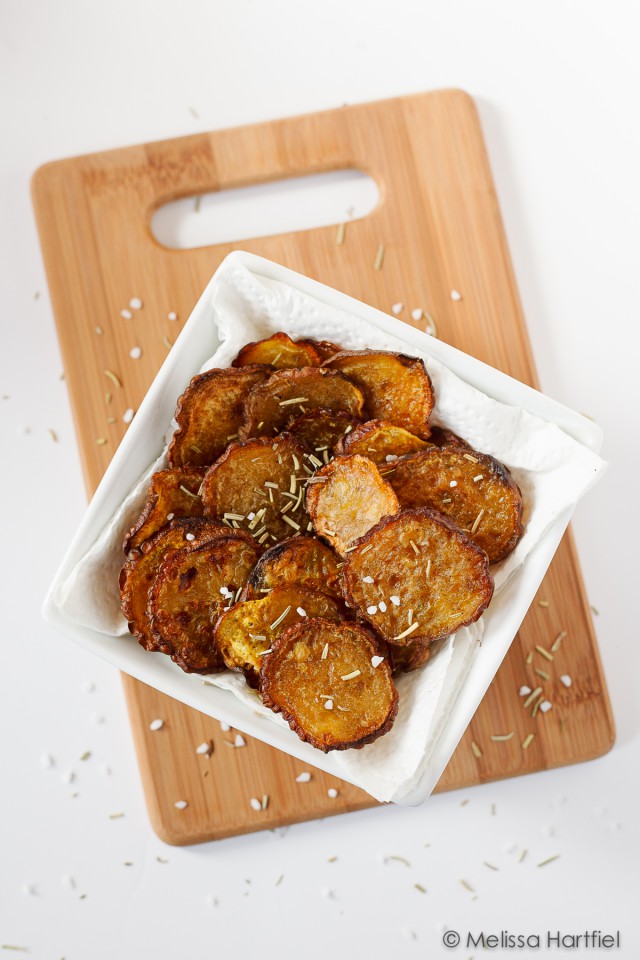 Print
Prep time
5 mins
Cook time
15 mins
Total time
20 mins
Author: Melissa
Recipe type: Snack, appetizer, vegetable
Ingredients
Instructions
3.2.1311
Disclosure Notice: This is not a sponsored post.  I was invited to visit BCFresh in relation to my day job and I was given a bag of beets along with some other produce as part of my visit.  I was not asked or expected to write about my visit and I was not compensated for writing this article.  I did so because I was genuinely in awe of the harvest and the entire process that happens to put food on our plates every day and what BCFresh does.  It is a truly remarkable thing to see.
27shares
Spiced Berry Apple Fizz Cocktail & Simple Apple Syrup
On Food, Photography and My Creative Life