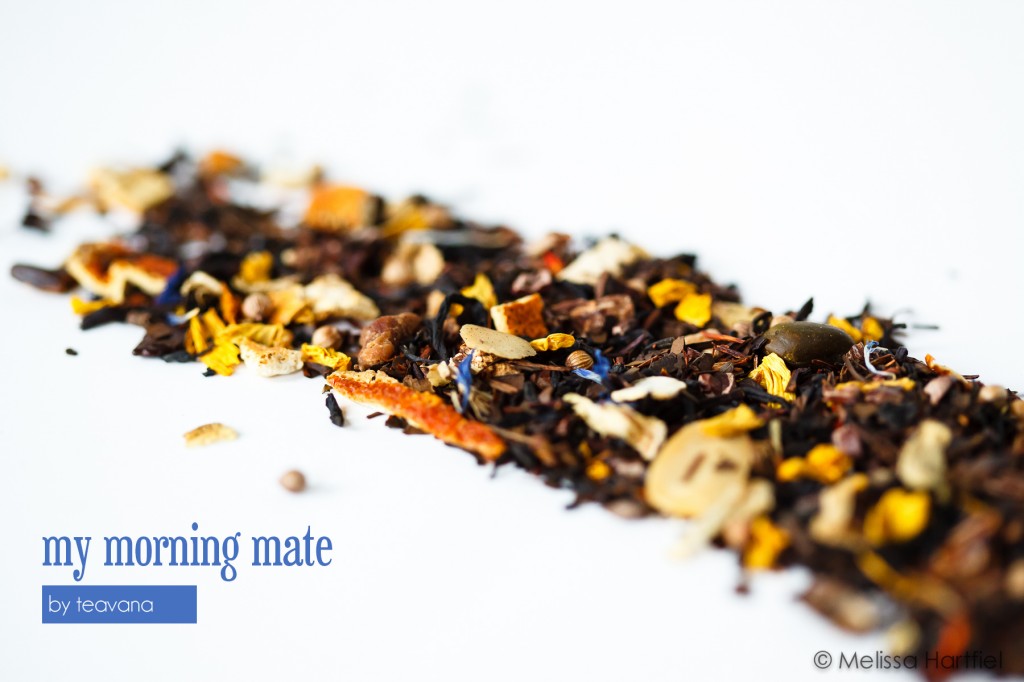 A few Saturdays ago, the power went out.  I had just made a big cup of very hot tea and had planned on sitting down to work for most of the day.

Our power rarely goes out and when it does, it’s usually for just a minute or two.  I cursed under my breath for having left unsaved Photoshop and Illustrator files on my computer and puttered about in my kitchen, cleaning the counters and putting dishes away.

Five minutes went by.  Still no power.  So then I started the mammoth task of matching up my tupperware containers with their lids.  I had a lot of orphans.  How does that even happen?

Anyway, tupperware cupboard sorted… and still no power.  My tea was at a drinkable temperature but with a laptop that has a wasted battery, an iPad sitting at 30% power, a Blackberry battery that has been beyond temperamental the last few weeks and an iMac I can’t use without power, it seemed like somebody was saying STOP.

I sat down with my cup of tea and the Saturday paper, which I subscribe to but never have time to read.  And suddenly, I became very aware of silence.

But not exactly silence.

The computer fans had stopped whirring, the heat was off, the fridge had stopped humming.  There was no music or tv playing in the background.  My load of laundry spinning in the washing machine had come to a halt.  All the sounds we don’t notice throughout the day were gone.

Suddenly, I was very aware of the ticking of the one manual clock in the house.  It was almost eerie how loud it was. But soon my ears picked up other sounds… slowly, one at a time.  Like I was being absorbed into an entirely new set of surroundings that I hadn’t seen before!  The dog gently breathing in his sleep at my feet was first.  And then a car slipped past on the main street a block over.   Next, the wind rushing through the trees (likely the cause of said power outage) and then jingling my wind chimes hanging from the kitchen patio.

I couldn’t remember the last time I was so aware of my surroundings.  It struck me so forcefully that I had to write it down – in a notebook.  With a pen.  And then the scratching of my pen on the paper added to the new sounds around me.

Sometimes, we need a power outage.  We need to be forced to sit and to become aware of all that happens underneath this cacophony of modern noise and distraction we’ve created for ourselves.  As Simon and Garfunkle said… the sounds of silence.

While it wasn’t silent it was peaceful and an odd calm descended on the whole house.  And just as quickly as the power left, it came back.  The fridge hummed, the furnace fan kicked in and the washing machine started spinning.  I picked up my cup of tea and went back to work… 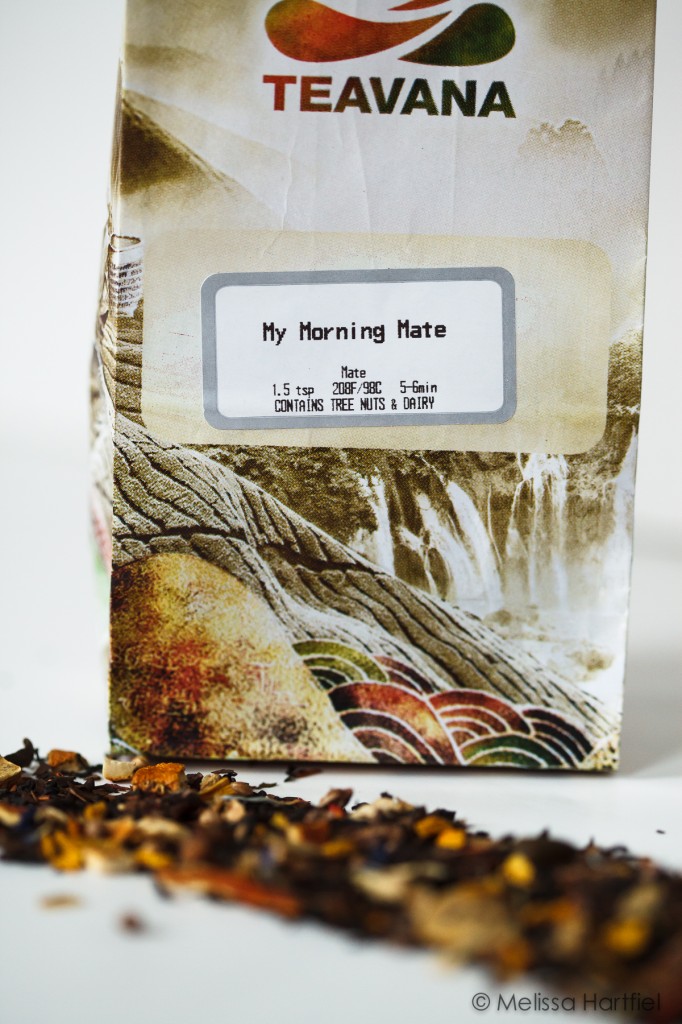 My Morning Mate Tea by Teavan

The tea I had made that morning was My Morning Mate by Teavana – another selection from my tea Christmas present.  This is a delicious tea – a blend I’ve never tried before.  It’s a mixture of mix of maté, black tea and red rooibos – a great caffeine kick to start the day.  I wasn’t familiar with maté so I looked it up on Teavana’s site and it’s apparently a wild shrub from Argentina with a lot of flavour.

Teavana describes My Morning Mate as an

unbelievably rich and robust caffeine mix of mate, black tea and red rooibos. This morning blend is filled to the brim with sweet cocoa, chocolate and almond bits, pistachio nuts, macadamia nuts, and coriander rounded off with warm hazelnut and cinnamon.

It is just as described and I actually found it reminiscent of the fruit cakes my mom made for Christmas when we were kids.  It is a very flavourful tea and required a good five minutes to steep but you do wind up with a very rich cuppa which is lovely in the morning when you want something warm with a fuller body.  A nice accompaniment to designing websites or reading the Saturday paper!

The label warns that it includes nuts and dairy.  However, I’m lactose intolerant and didn’t have any issues with this tea at all – I’m guessing it’s the chocolate that contributes to the dairy warning.  I’m looking forward to trying some of their other “mate” teas – the yerba and samurai chai both sound interesting!

Disclosure notice: I was not compensated in any way for this post.  The tea was not purchase by me but was a Christmas gift.  All opinions are my own.