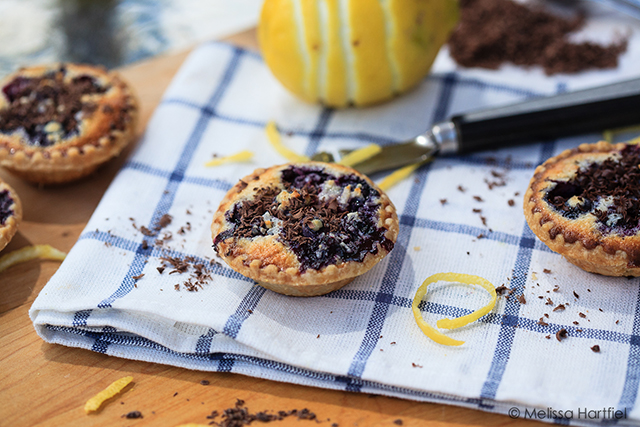 Whenever I need to remove myself from the world, for whatever reason, I either pick up a camera, or immerse myself in the kitchen.  Either choice is better than my natural instinct, which is to pick up my dog, get in my truck and drive until the road ends (in other words, run away). 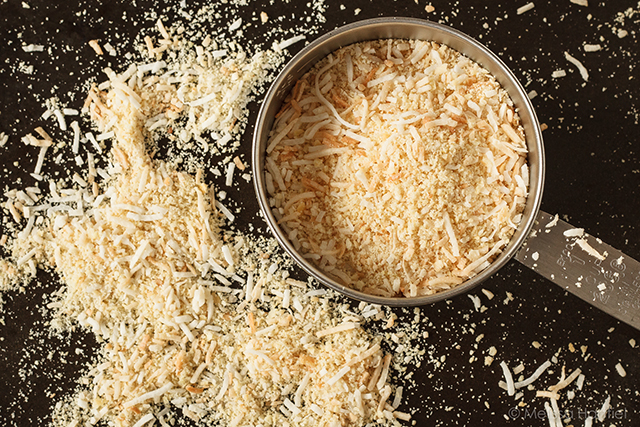 as you may have noticed, I love photographing toasted coconut

There is an odd similarity between photography and cooking or baking.  They both require you to give yourself over to them completely.  Multi-tasking doesn’t work (at least not for this pea sized brain) unless you’re prepared for less than stellar results.  Chopping, dicing, whisking… they soothe.  Focusing, framing, adjusting light…they focus your mind.  It’s better than therapy, I swear.

My brain had Kitchen Therapy stamped all over it last Saturday.  I needed to be in the kitchen.  I just didn’t have a clue what I needed to be making.  I spent an hour going through Donna Hay, Dorie Greenspan, Betty Crocker, The Happy Baker with nothing speaking to me at all.  Or at least nothing I had the ingredients for. 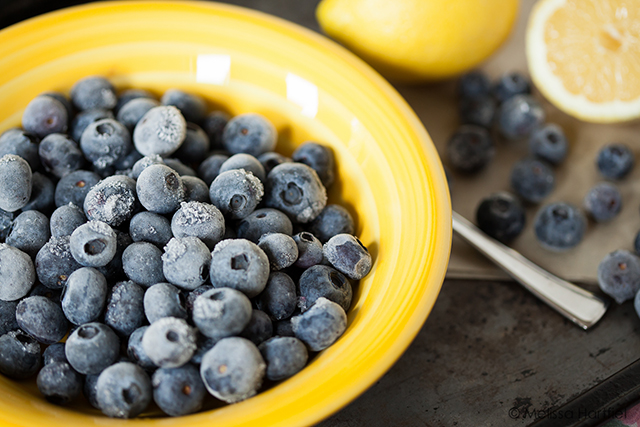 A look in my freezer pretty much told me it was going to involve blueberries, given how many I have left from last season and how close this season is to arriving.  But what else?

So I went to the BC Blueberry Council’s website in search of a recipe and decided on the recipe for Blueberry-Coconut Tartlets.  Except I decided to change it all.  Because… 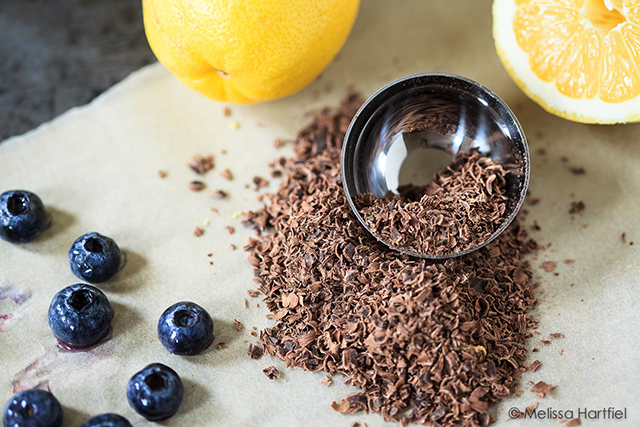 I immediately ran into issues when I discovered I didn’t have enough coconut to toast.  So I added in a bunch of ground almonds to make up the difference.  Then… all my condensed milk in the cupboard expired in 2007.  That’s right… 2007.  Um so obviously I don’t use condensed milk very often…  And then I found I didn’t have any lemons in the fridge.  Honestly… how do I even function on a day to day basis??

So not having ingredients really wasn’t a problem for all those other recipes that did pique my interest because I wound up having to make an emergency grocery shop stop mid-recipe anyway. 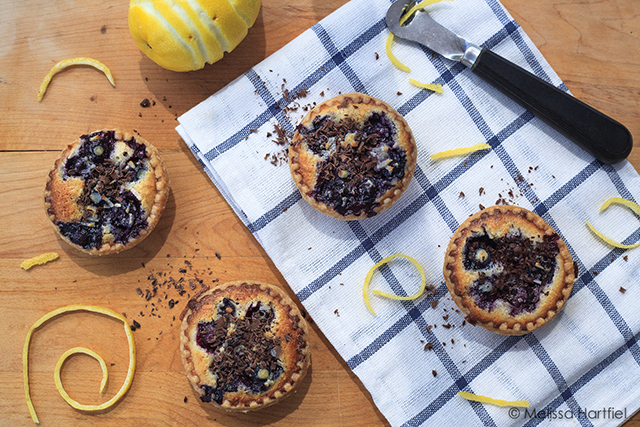 Anyway, all that to say that I eventually got the tarts made with no idea how they would taste after all this monkeying around.

Verdict… pretty damn good! However, they made way more than I expected and one of the hazards of Kitchen Therapy is, while it can soothe your soul, it can add inches to your waistline.  And that doesn’t fit in with my current “fat restructuring plan”.  So a whole bunch of the tarts got put into packages and were distributed to worthy individuals, all of whom reported back that they were very tasty.

Print
Prep time
20 mins
Cook time
25 mins
Total time
45 mins
Author: adapted from the BC Blueberry Council
Recipe type: dessert
Serves: 24
Ingredients
Instructions
Notes
I think this could easily have used a little bit more lemon juice but I was worried that might make the filling too runny. Next time, I will try it with the juice from a full lemon.
2.2.6