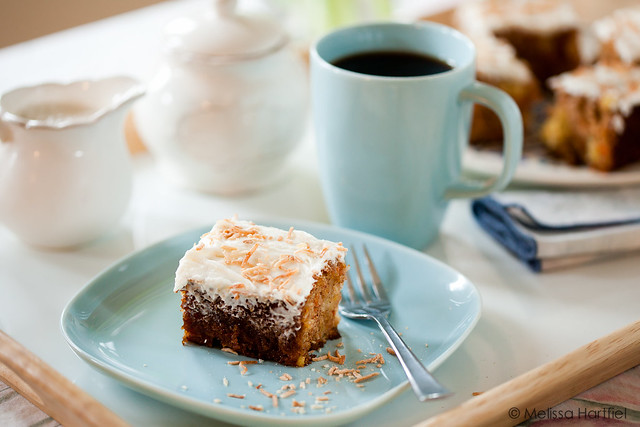 I have been struggling with writing this post for over a week.

It’s a recipe post – one of my better recipes if I do say so myself!  Except, it’s not my recipe.

The recipe is from one of the loveliest people I have ever known – a good friend and colleague who was killed in a car accident by somebody who ran a stop sign, while she was on vacation with her husband. 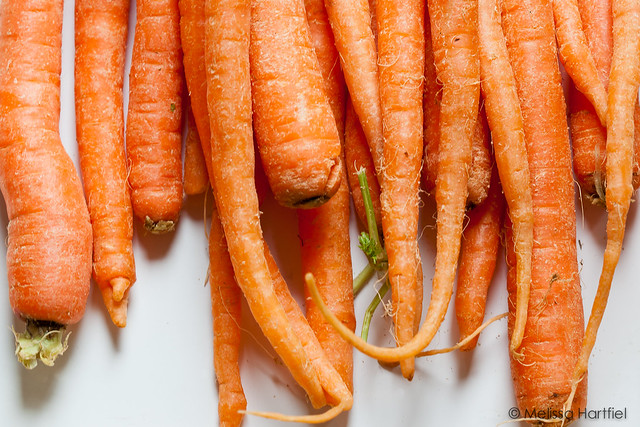 I was going to write a post about who she was and what she meant to so many people but I just couldn’t.  It all sounded trite and formulaic and nothing conveyed just how special she was to everyone who knew her.  A “once in a lifetime” person, if you know what i mean. We would all be so lucky to have just one person like her in our lives.  She was a glue person – kept everyone together.

But what I can tell you is, she was a fantastic cook and baker.  She and her husband loved to entertain – she was the queen of the dinner party and was always planning menus and trying out new dishes (often making her lucky co-workers the recipients of her test runs.. hehe!).  Honestly, I could totally have seen her becoming a food blogger.  She would have loved this world! 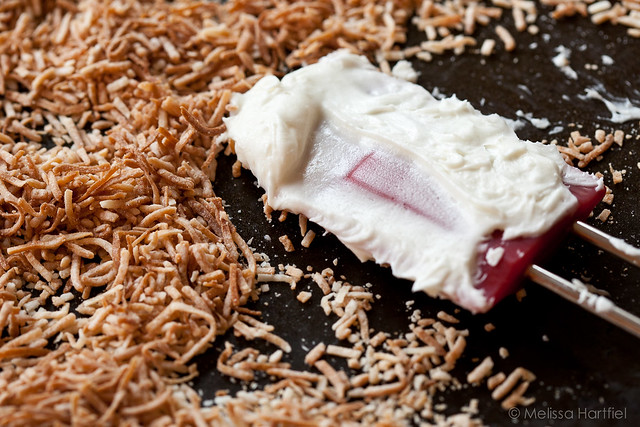 The one memory of her that makes me smile every time I think of her is of our little group of four.  Four of us girls would go for lunch once a month, totally outside of work, on a weekend.  She always arranged it. (the glue person).  Our ages ranged from early 20’s to late 40’s and we were all at different stages in our careers and lives.  It was almost a little mentor and support group but with friends.  I don’t know how to explain it really.  We tried so hard to keep it up after she left us and we did manage for a little while – always keeping an empty place for her at the table and toasting her with our first drink.  Gosh, I miss her. 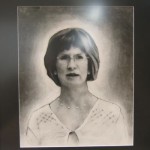 The fellow I was seeing at the time of her death had only known her briefly before she passed.  He was a talented artist and even he had been so charmed and touched by her in that brief time that he insisted on sketching her.  He gave me the drawing and asked that me and my colleagues give it to her family, which we did. 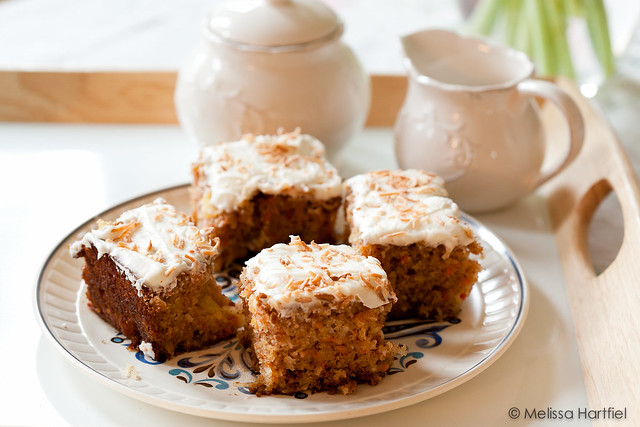 This carrot cake recipe is hers.  And it is indeed, the best carrot cake I’ve ever had.  Even I can’t screw it up!  And I have a whole company who will vouch for how good it is!

So Lorette.. cheers to you my dear – you are so often in my thoughts 🙂 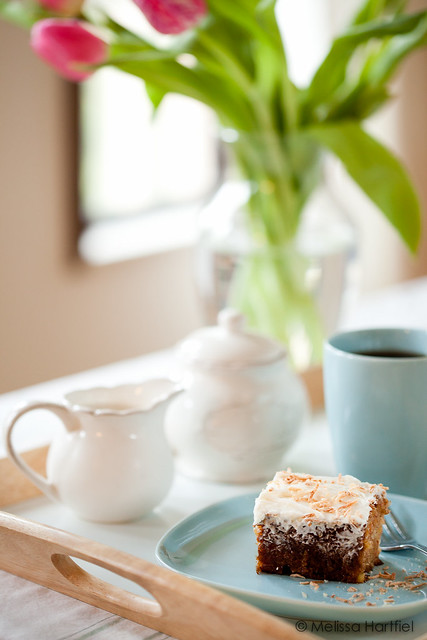 Image 1: 100mm, 1/40, f/2.8, ISO500, no exposure compensation.  I shot all of these mid-day in my kitchen with fairly overcast skies.  I used a reflector here, off to the right (foam board actually) and the window light is coming from the upper left.  It was perfect light actually – not too harsh but light enough to give the airy tea party feel I wanted.  I used a tripod for all of the photos in this post.

Image 2: 100mm, 0.6, f/8.0, ISO100, no exposure compensation.  Quite pleased with this – except for a tiny crop and some sharpening it is straight out of the camera.  This was exactly what I wanted.  Light is coming from the top.  I got the aperture just right to get good focus all the way through.  I don’t think I used a reflector for this actual shot although I did experiment with one – it actually made the carrots too bright.

Image 5: 100mm, 1/40, f/2.8, ISO500, no exposure compensation. You can see exactly where the light was coming from in this photos – I have a bank of three vertical windows along that wall that are about 5 ft tall! .  I used a reflector to the right and a lower f-stop to have a smaller depth of field (to create some of that background blur).  Straight out of camera except for sharpening and white balance tweak.

And that’s it – enjoy the carrot cake!