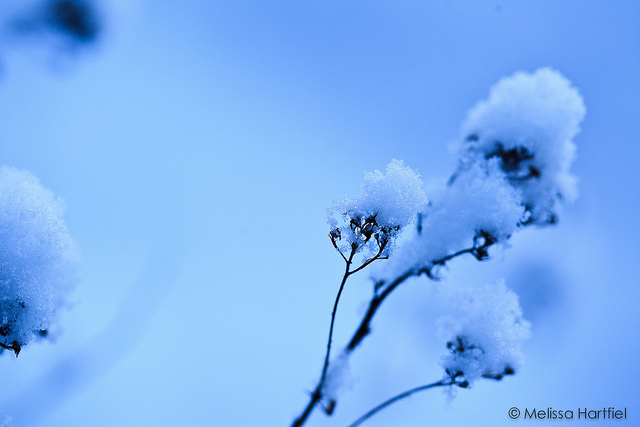 There’s not much that will get me out of bed early on a Sunday morning – especially a dark, rainy Sunday morning that should be spent curled up under the duvet.

But, a day learning from one of the world’s master photographers, Joe McNally, well, that’ll do it!

If you’re a photographer, you already know who Joe is.  If you’re not, go check out his website – I guarantee you’ll recognize an image or two.

So a few weeks ago, I pulled myself out of bed and met up with a couple of friends, Karla and The King, for a day with Joe McNally learning about light.

I won’t get into technicalities – this was a workshop on producing big light with small light sources – mainly off camera flash.  But I thought I would share a little bit about what I learned that has nothing to do with making a speedlight work.

Master Photographers are Masters for a Reason

They know their cameras inside out and backwards.  They have seen so many locations and situations that seeing how light works is second nature to them.

At first, this can be a bit of a downer.  So much work, so much learning – it feels never ending and like you’ll never get there.  But it’s also a reassurance.  I’ve been really practicing and learning for about 4 and a half years.  McNally has been a professional for 35.

What would be really depressing was if his photos still looked like mine after all that time!

So, really, is it realistic for all of us food bloggers to think that a month after we pick up a DSLR we’ll suddenly be taking professional quality photographs for our blogs?  Most definitely not! Are your images improving?  Then you’re on the right track. 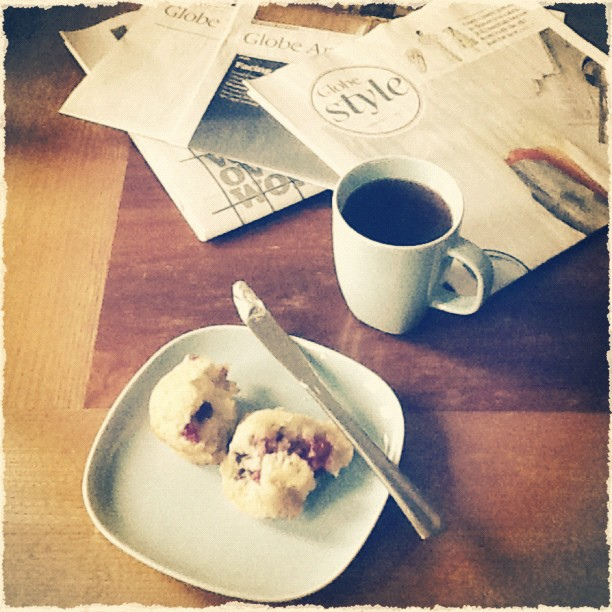 Some people are blessed with what I call “A Creative Eye” – an innate ability to see things differently and capture them.  A natural knack for framing an image, an eye for light or colour, an ability to see something where others don’t.

I would say Joe is one of those people, as are probably most of the Masters.  But, the eye is trainable. By slowing down and observing your surroundings you can start to see what others miss.  By watching and listening to professionals as they set up a shot, or dissect one of their own photos, you can learn what works and why – and more importantly, what doesn’t and why.   By breaking down and examining photos that pull you in and appeal to you, you can start to apply those principals to your own work.

365 projects are a great way to train your eye and find the amazing in the ordinary.  And they are a lesson in endurance and grinding it out when the easy shot isn’t there.

One of the cool things Joe did with us, was show us his pre-shot sketches.  He sketches out all his setups before he ever shoots a frame.  The man is a planner.  He has an idea in his mind and knows what he wants the end result to be, so he prepares for it.

Having said that, plans are just that, plans.  And when does everything (especially in photography) go to plan?  By showing us how he builds shots and doing them right in front of us, he also showed us just how flexible you have to be.  Sometimes gear fails, sometimes your models… well sometimes they’re not models! Sometimes they need coaxing, sometimes your environment throws you a curve.

But, as he told us, part of being a professional is being prepared  for whatever gets thrown at you (why he travels to location with three cameras, not two – because if you only have two, and one dies, suddenly you don’t have a backup.) and getting the shot.  Preparation is key, but going with the flow is critical as well. 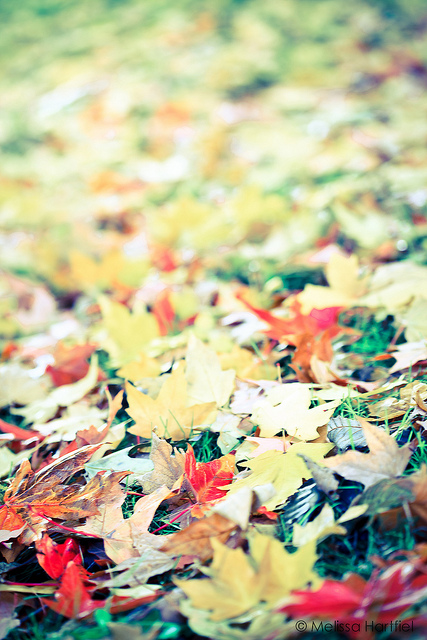 I’ve been lucky over the last few years to see a number of highly respected photographers speak.  And one thing keeps resonating with all of them: stop talking about your gear and your post processing and just do it.  Take photos.   As Joe said to the small group of VanArts photography students in our group, if you don’t love this, get out.  If you do love it, it’s too late, you can’t not do it.

I get that.  I love it.  With all it’s frustrations and aggravations, I can’t not do it.  I get itchy if I don’t get time with my camera every few days.

When I look back at where I started, and where I am today, I think I’ve come a very long way.  But I also am painfully aware that as far as I’ve come, I have an even longer way to go.  I’m just a tiny little photography peanut.  Itty bitty.  Maybe in 30 years I’ll be as good as Joe!  It’s a goal anyway. lol.

Some Other Interesting Tidbits

Nikon had a D4 there for us to look at.  Joe has been running prototypes and beta versions of it through its paces for the last 6 months in top secret conditions.  I believe this was the first weekend he was allowed to publicly talk about it!  The camera still had beta firmware on it from what I heard.  Being a Canon girl, I didn’t fight the crowd to look at it.

While Nikon does sponsor him – McNally pays for all his cameras.  He has to give the D4 back. 🙁

ISO… we all want more ISO! (and speaking of which, the D4 has some pretty impressive ISO capabilities).  It’s easy to think it will be the easy fix to all our low light problems but then Joe said something that made me have a “duh… I’m so dumb” moment.  Yes, higher ISO gives you more light, but it doesn’t improve the quality of the light or the direction or placement of the light.

And that my friends, is photography in a nutshell – manipulating light!.