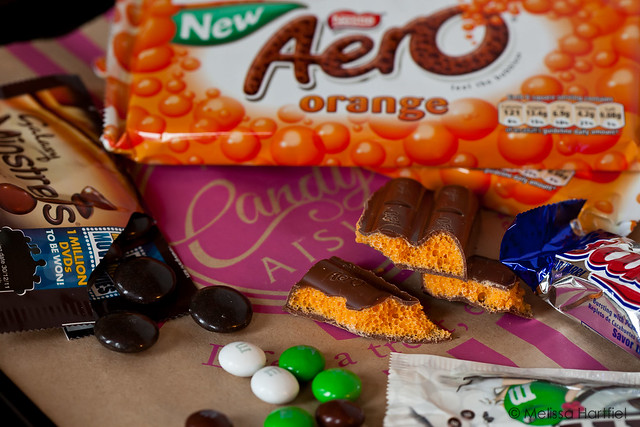 I don’t think it comes as any surprise to anyone who follows along here that I have a sweet tooth, especially for chocolate.  Who doesn’t like chocolate??

I was lamenting missing London and English treats and lo and behold, Sean from Sean’s Adventures in Flavortown came to my rescue by suggesting I check out The Candy Aisle on Robson Street the next time I was downtown.  So I did just that and I hit paydirt! 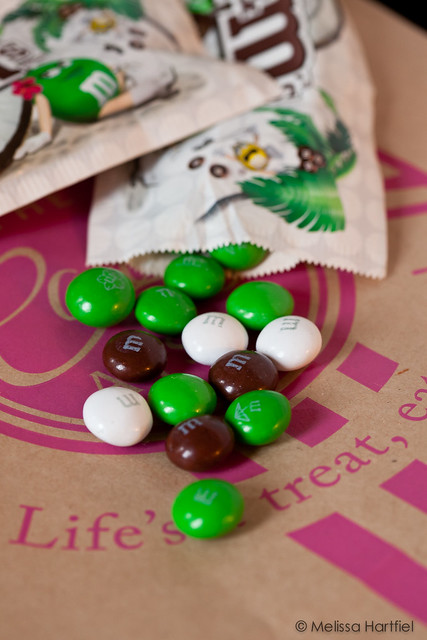 They have so much stuff! Penny candy, novelty candy, imports, every flavour of jellybellies known to man and stuff I haven’t seen since I was a little kid!

The first indication that I was in heaven was finding Baby Ruths (which are available in Canada but you have to hunt for them), a reminder from my high school days when we would get cheap gas in the States at Point Roberts or Blaine and stock up on US candy bars. I bought one (just one! restraint!)

And then… the elusive coconut M&M! I have only ever seen these once before, in Las Vegas at the M&M store.  And I have been to that store several times since, looking for them only to be thwarted… well take THAT Las Vegas. Ha! 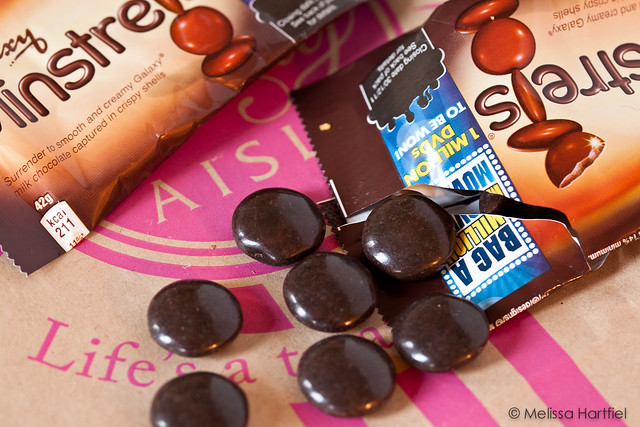 And then I found all the English candy and sweets, including Galaxy Minstrels. Ooooo but I love these little chocolate candy coated buttons!  They had so many of my favourites that it was hard to choose and I was on a budget.  I literally felt like a little kid clutching their allowance, not knowing what to pick! 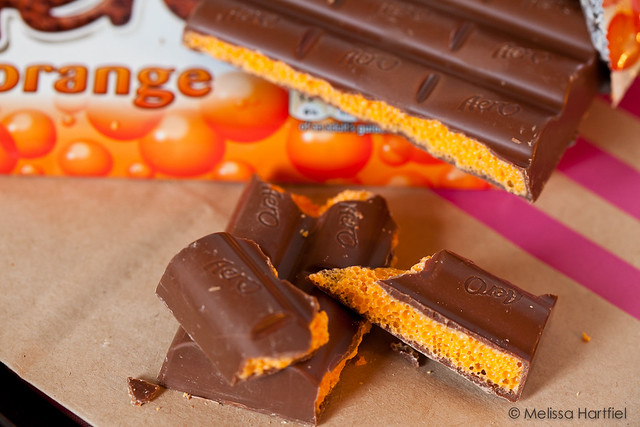 Orange Aero Bars!!!!  The wrapper says “New” but that is just a marketing ploy.  Trust me, these babies have been around since I was a kid.  My English relatives have been sending me parcels of these for decades.  That’s right… decades!  On rare occasions, they will be released as a special edition in Canada and back in my retail days when I did candy purchasing, I have been known to purchase them by the case and store them in my freezer! (addicted much??)

I quizzed the man behind the counter as to whether or not they carried them all the time and he sadly informed me that no, they didn’t – only when they were able to get their hands on them.  Don’t worry, I will be haunting them!!  And for now, I have two large family bars in my freezer being portioned out in individual squares.  The should last me a month or so…

So big thanks to Sean for making my YEAR! (I know… that’s sad.  It’s chocolate.) I haven’t had one of these in almost 4 years!