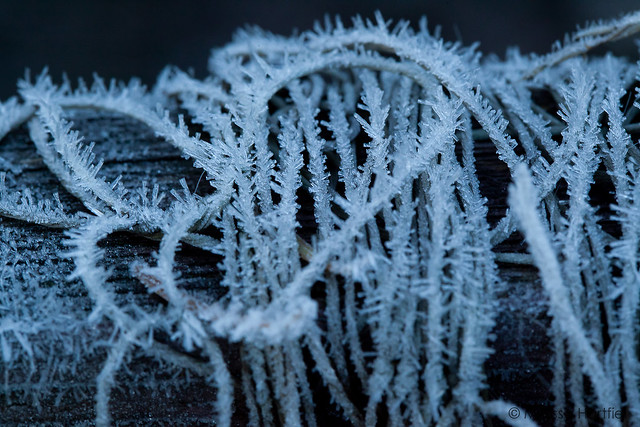 After reading the title of this post, the more cultured amongst you may wonder if I’ve been watching Monty Python lately.

I’ve been listening to Monty Python.  The I’m So Worried Song cracks me up. 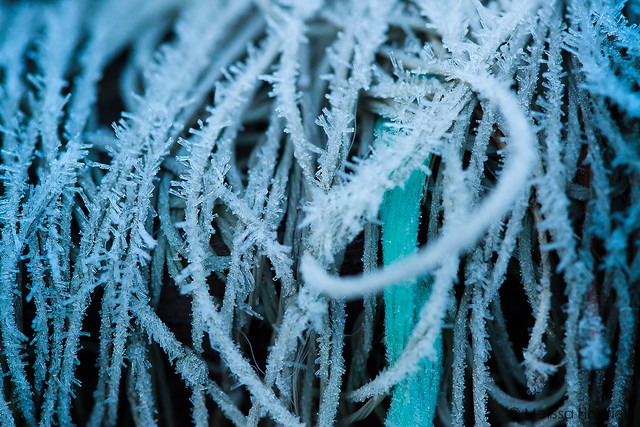 Who doesn’t worry about the baggage retrieval system at Heathrow??  And have you ever worn 3 inch stilettos?  It’s worrisome indeed!

We’ve had some lovely (but cold) days recently and I’ve been out with my camera… sometimes early in the morning in my pj’s… sometimes at twilight out by the docks. 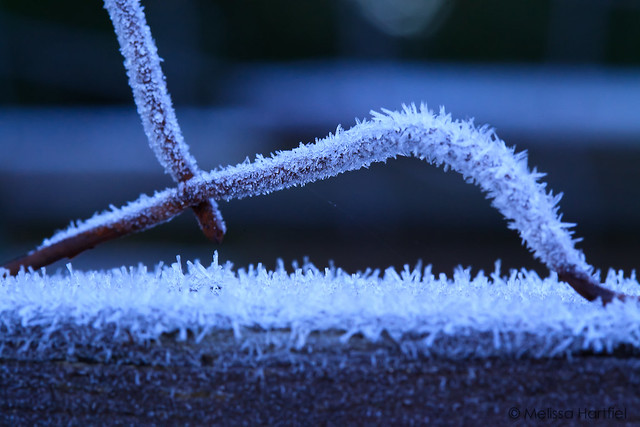 I even took an afternoon on the weekend to go to the Vancouver Art Gallery to see the Audain exhibit.  I think I would shrivel up and die if I didn’t have my AG membership – sometimes you need to feed your creative soul.

There was beautiful works by West Coast First Nations tribes, some Emily Carr paintings I’d never seen before, works by the Group of Seven… but I went to see the photography: Fred Herzog (my favourite Vancouver photographer), Jeff Wall, Danny Singer, Stan Douglas, and Greg Girard.  Now, Jeff Wall… I just don’t get.  I’ve tried because everyone raves about his work but I don’t get it.  His photos look like snapshots from my bedroom window on a dreary winter day.  Maybe that’s why I don’t get it – it’s my reality. 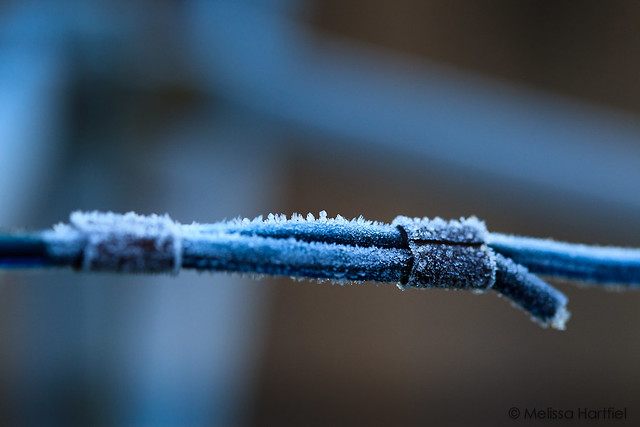 But this is what’s so cool about going to the art gallery.  I came across a large scale photograph of Shanghai at night by Greg Girard that stopped me in my tracks.  I couldn’t not look at it.  Something about it made me stand there and stare.  It looked like a cityscape at night, which frankly, are a dime a dozen.  But there was something in the foreground that gave it a surreal quality.

There was a man standing next to me staring too – a complete stranger.  And he turned to me and said “it’s amazing”.  I nodded in agreement.  And then he turned back to the photo and didn’t say another word to me.

That’s the power of art.  It will stop you in your tracks and make you react.  You will react so strongly that you will turn to a complete stranger in a room that’s full of quiet and say “it’s amazing” because you have to.  You have to share how you feel about it to somebody – even if you’ve never met them before. 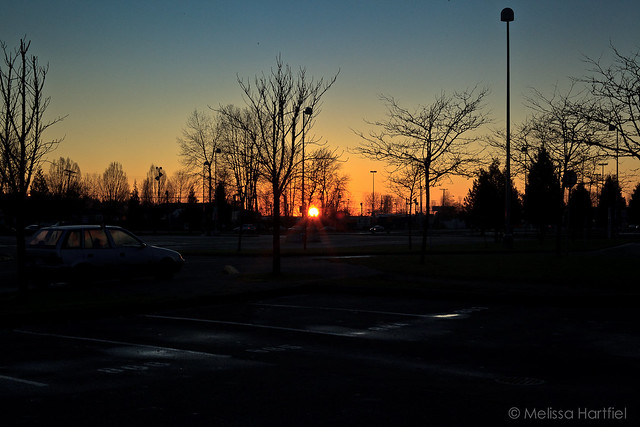 On my way home, I stopped to take a photo of the sun setting and then I decided to do something I’ve never done – I decided to chase the sunset.  I hopped in my truck and took the back roads home, along the river and railway tracks and the docks.  I didn’t get as many good photos as I’d hoped but it was fun.  A fun way to end a day meant to recharge. 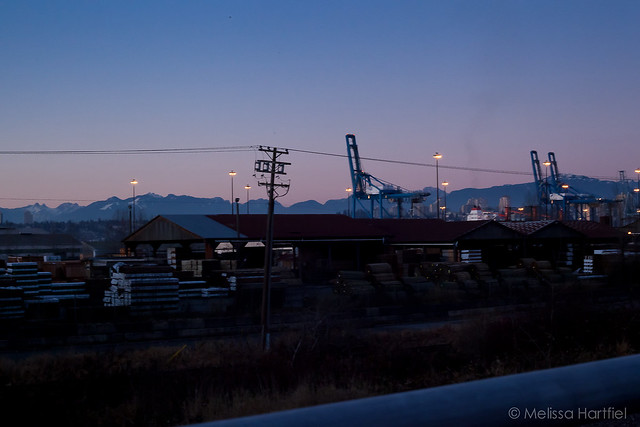