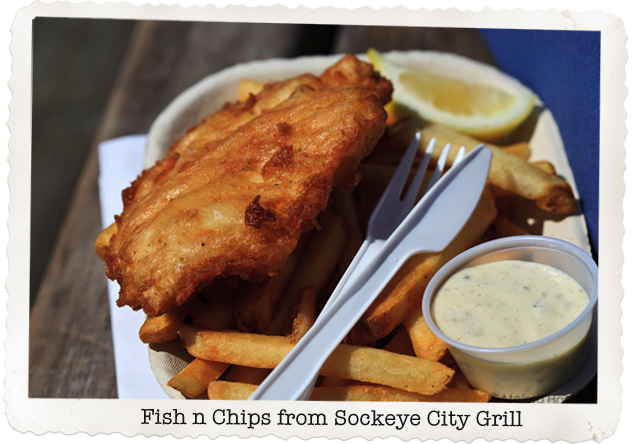 I live in a unique (well, aren’t they all??) part of the world… at the junction of the Pacific Ocean and the delta of the Fraser River, one of the world’s biggest salmon producing rivers.  We have pink, coho, chum, chinook and of course, the sockeye.

Chances are good that if you’ve eaten unfarmed salmon in North America, it came from this little part of the world. Fishing plays a huge role in our history and day to day life here on the west coast – and not always a proud one. 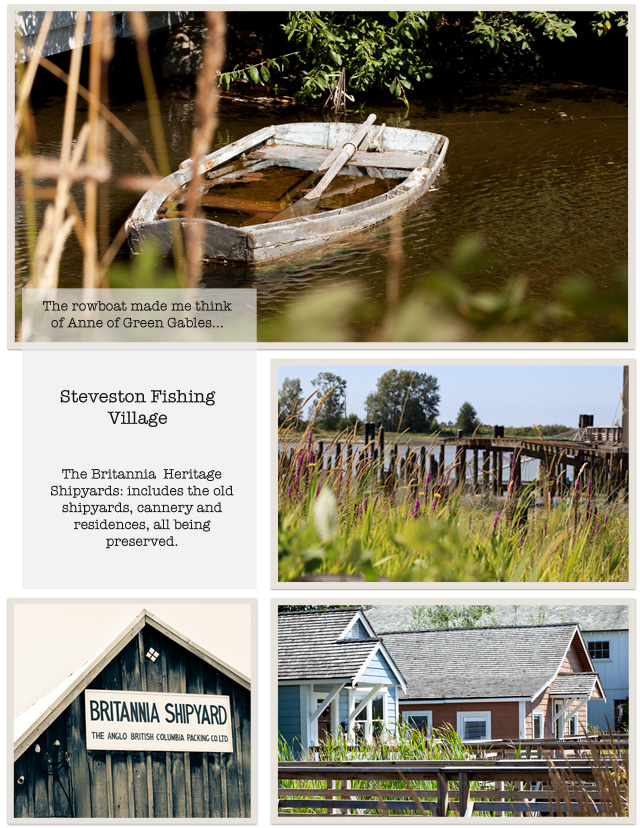 The little village of Steveston, which is now part of the bigger city of Richmond, was home to a sizable community of Japanese Canadians, who made their living from fishing.  After the bombing of Pearl Harbor in the US in Dec 1941, the Canadian government interned all people of Japanese descent, regardless of the their citizenship.

Their homes, property, including their fishing boats and nets, were all seized and later sold.  It was feared that they could use their boats to launch an attack on the west coast.  They were sent to internment camps in the interior of the province.  After the war, some returned, some didn’t.  Not one Japanese Canadian was ever charged with an act of treason.

For a country that prides itself on its tolerance, it wasn’t our finest moment, but an important one to remember. 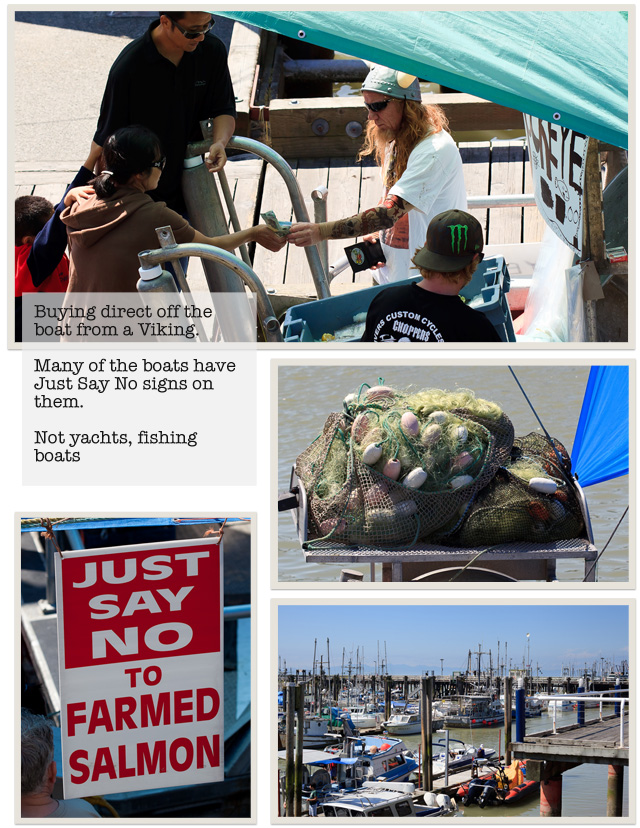 Growing up, I had friends who’s fathers made their living by fishing the Fraser and they would spend their summers out on the boats helping their dads. I remember seeing one of the Salmon Runs as a kid and being amazed by the solid wall of fish in the water.

But in recent years, the salmon haven’t been coming home.  Nobody really knows why, some blame overfishing, the environment, disease and a host of other reasons. 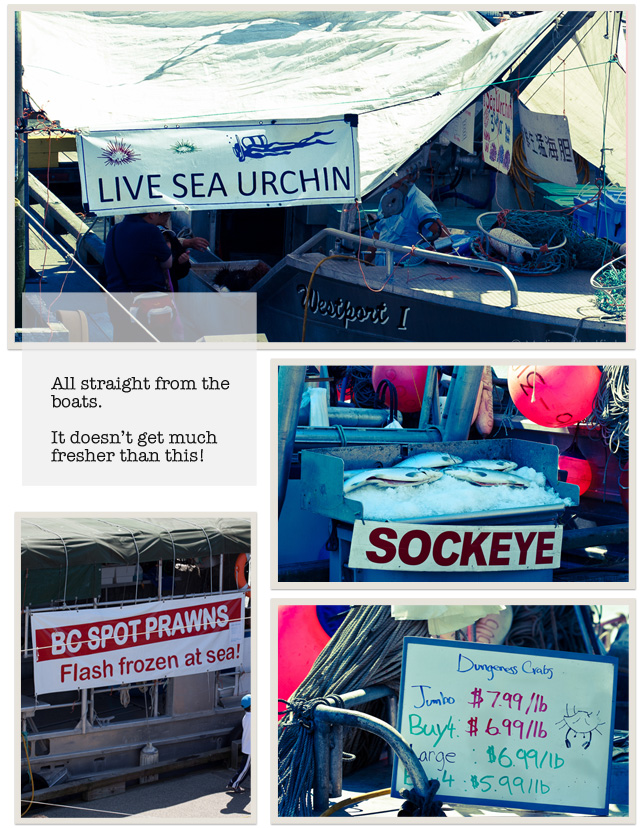 And then last year… there they were.  Millions and millions of sockeye.  The biggest run in almost 100 years.  Numbers estimated between 25 and 35 million.  Sockeye was so cheap you could buy it in the grocery store for a fraction of it’s usual cost.

This year, they are estimating between 1.5 and 7 million – enough for the government to open up some small windows of commercial fishing starting last Thursday and later, some recreational fishing. 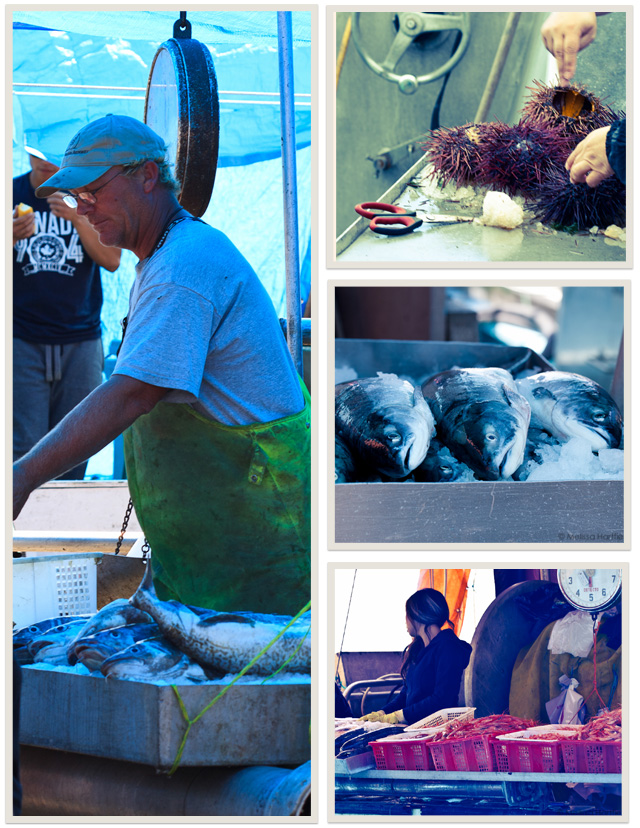 And that means people headed out to the Steveston docks this weekend to buy fresh off the boats as they came in.  I thought I’d head down with my camera and check it out.

Steveston is a lovely little village – historic and busy.  Funky little shops of all types, seafood restaurants galore, historic buildings, heritage sites, including some of the old canneries and shipyards that are being restored.  And not to mention, the docks, which were bustling with boats and people and restaurants. 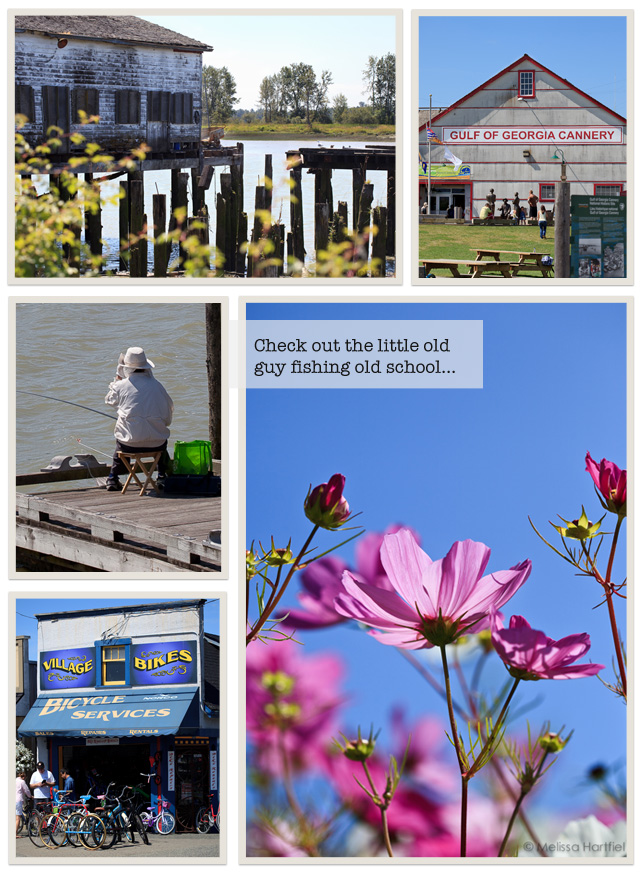 I stopped at Sockeye Eye City to get some takeout fish and chips.  Except, I got the Halibut. Haha. It’s more fish and chippy to me than salmon.  And then I had to finish off with a stop at Timothy’s for some sorbetto in a waffle cone.  Mango.  So good. (take cash… a lot of the little food places in Steveston don’t take debit/credit.) 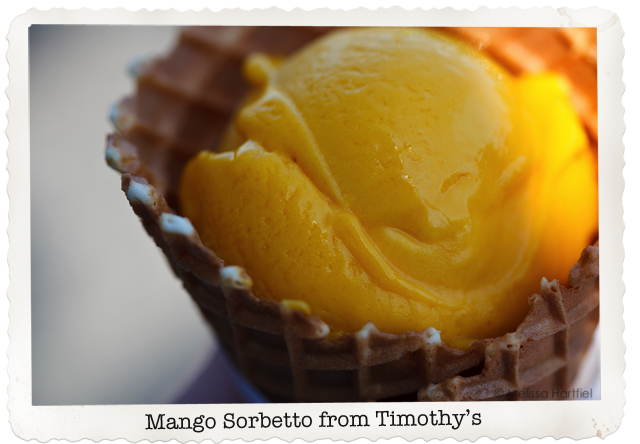 I had a fun afternoon.  Nothing like sunshine and salty sea air and the soothing effects of water to release all the stress built up in your muscles from the week.  A long walk on the river dykes chatting with people and petting the many (MANY) dogs that stop to say hello when you’re kneeling down in the grass to take a photo is a great way to spend a Saturday! 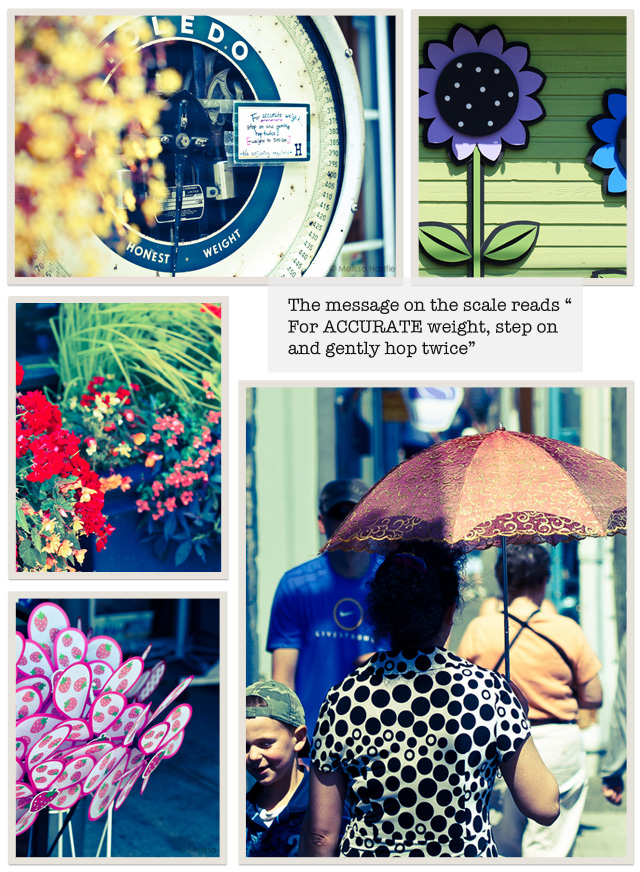 A few notes here on the photos and the blog layout.  I’ve been playing with some of the Develop presets that come with Lightroom.  They’re fun and I probably used them too much (I’m blaming all my playing around with Instagram!) but if you’re curious, I used the Creative -Split Tone 1 on the black and white shot of the Britannia shipyard.

The other one I used was Color Creative – Color CP2, which is also mainly a split toning preset as well.  The rest of the photos are “au natural” lol.  I enjoyed playing with them and encourage you to try them and the other presets in Lightroom.  Just be warned, they’re not always appropriate for the photos you have so use them only when it works for the photo (it can be argued that I did not follow my own rule here…)

The photo frame layouts came from PuglyPixel, which is a terrific website for blog goodies.  I was going to make them myself but, it’s time consuming and why bother when Katrina has some lovely items – many freebies!  These came from her premium collection, which you can get access to for $5 and lasts for 30 days.  You can download whatever you like during that time from her Premium collection.  You only really need one to act as a basic template and then you can resize or duplicate as needed! 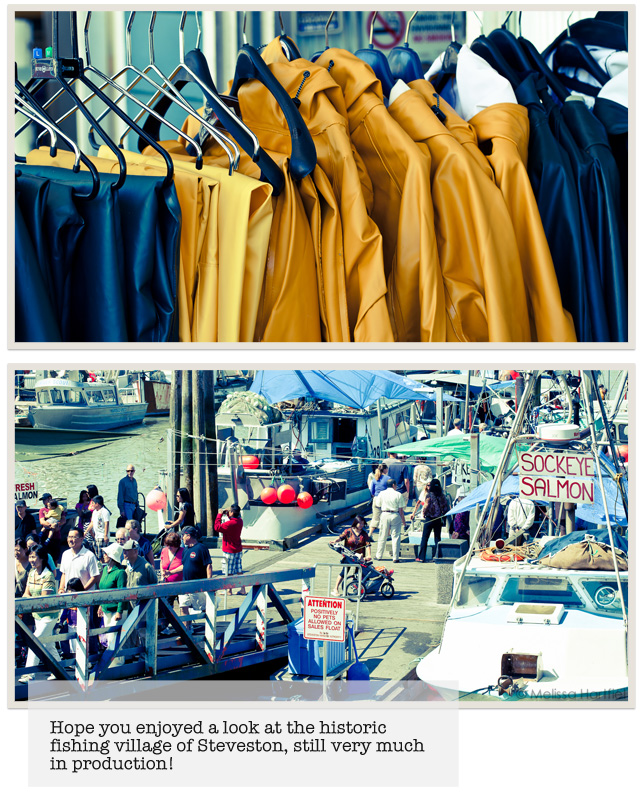