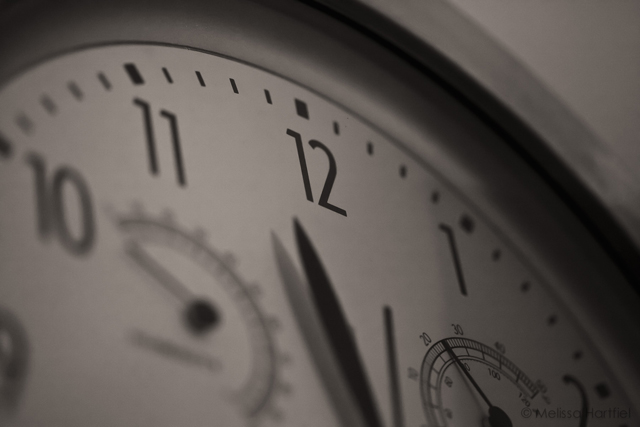 Time flies when you're with good friends

I’m back!  Back from one of my most grueling weeks of the year, work-wise.  (and a big thank you to Sylvia for filling in so nicely for me here – I hope you all had a chance to check out her blog after seeing her guest post – if not, make sure you do!).

Most of my week was spent in Toronto working out of the Metro Trade and Convention Centre but, before settling in for a busy week, I managed to sneak in an extra day and a half in Oshawa, visiting one of my very favouritest people.  You all know him as @SustainMe_CA on twitter and from his blog Sustain Me – his attempts at urban agriculture and sustainability.  To me, he’s just my friend Hank, owner of two crazy pugs, a huge yard and a sense of humor that keeps me in stitches.  He also has a soft spot for photography, the odd photographer (and by odd, I mean strange, like the one writing this post) and, he really, really loves food.

Odin is crazy, Mimi is a serene lady

I sorta lied when I said he owns two crazy pugs.  He doesn’t.  He owns one crazy pug, Odin (the black one) and one serene little lady named Mimi (the fawn one).  I always suffer from massive homesickness when leaving Sam behind so having these two follow me everywhere made me feel so at home.  And even Odin turns out to be a chilled little dog when he flops over on his back, snuggles up next to you and snores like a freight train in your ear all night.  Quite the lovable little fellow. 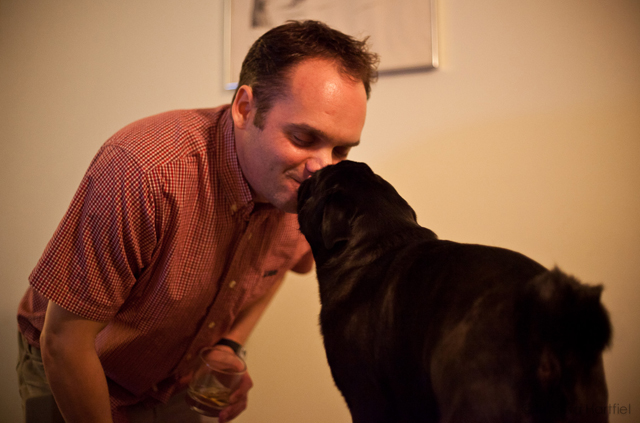 Usually when I’m in Toronto, Hank and I get, at most, lunch and a chat for an hour or two.  We met through work years ago and bonded over food and later, the ideas and principles of eating locally, learning to garden in an urban setting and finding ways to live life a little less wastefully while being aware of what you’re consuming and the journey it travels to get into your hands.

I’ve known about his plans for the little house and big yard he purchased 4 years ago for a long time, and have been dying to get a chance to see it in real life instead of the odd photo.  So when the opportunity to go for a visit popped up, I took it.

The yard is… big.  It goes back a long way from the house and right when you get to the spot where you think it should stop, it keeps going.   I was a little early to take amazing photos of it.  Spring comes later to Ontario than it does to the south west coast and this year, it’s even later than usual.  But the bones are there.  Raised beds for veggies, fruit trees and bushes, perennials, paths, spots for a green house and, to make it even better, the whole thing backs on to a greenbelt, giving the illusion of even more space.  Hard to believe all of that is right there only a few blocks from the town centre. 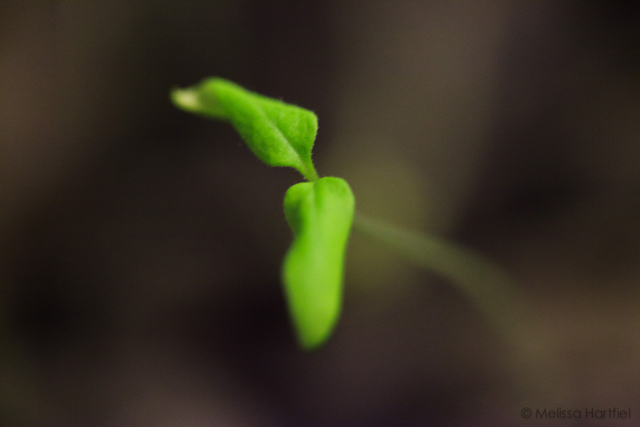 Already this year he’s had a challenge or two.  The trays of seeds he planted earlier in the spring were ready to be planted outside a few weeks ago but the late spring means they may need to be replanted.  But, you know a person’s priorities when half their office space is given over to trays and trays of seeds in peat pellets situated closest to the window with the best light!

It’s a work in progress but a lot of progress has been made!  It’s always amazing to be in the presence of people when they’re sharing their passion with you.  It lights them up and they come alive – even when they’re a little bit shy about sharing it.  You can still feel that inner glow sneaking out.  It’s my drug of choice.  I seek it out and want to be around those people.  They charge me up when my passions are flagging. 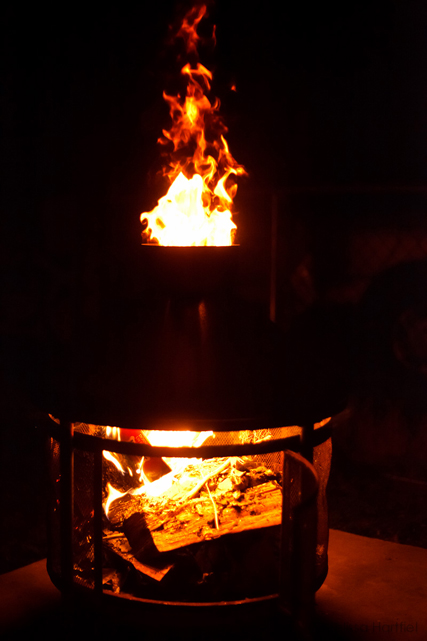 almost reminded me of summer... almost

So what exactly are the lessons learned?

And after all of that, sit out on a warm deck, in front of a  lit fire pit, with a vodka and orange, a dog or two, and a good friend.  Put your camera away and just bask in the glow.  Some moments are better when you’re not behind a lens.