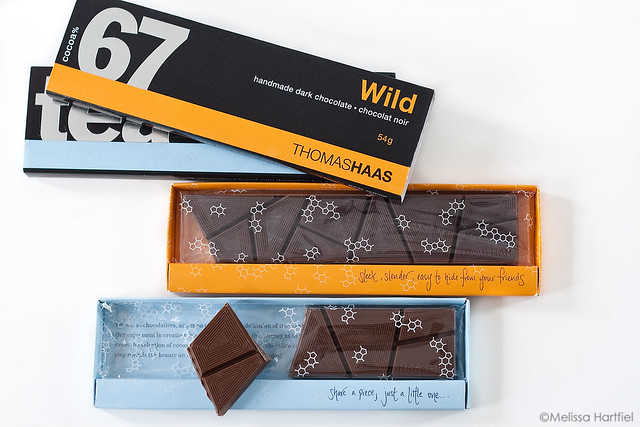 When I first started the food photography Tips and Tricks posts I wanted to do them in a specific order so each post built on the previous ones.  What I noticed, however, was I’d get ideas for topics while looking at my photos from that day’s shoot.  I’d save them for the right time and never use them because I didn’t think they fit just yet.

It seems silly to me now to do it that way.  Why not share as I hit my own snags and difficulties?

So today’s post is all about making food photography look better with the digital darkroom.  Call it what you like: post processing, image manipulation, Photoshopping… They all amount to the same thing: altering the original image.

There are many reasons for doing it: to better showcase a product or make a more pleasing image are obvious ones when it comes to food.

Some people call it cheating.  Maybe… but if you think image manipulation only started with the advent of Photoshop, you’re wrong – it’s been around as long as cameras have.  I’ve never met a professional photographer who didn’t do some kind of digital post processing, just like they would if they’d shot film and processed it in a traditional dark room.  So… of course their photos are going to be at a different level than an image you snapped with a point and shoot and used right out of the camera.  So don’t beat yourself up over it!

Having said that, the extremes that one can go to with image manipulation with current software is nothing short of amazing.  But it takes one thing that most photographers, pro or not, don’t have a lot of: time.

Getting It Right In Camera

Every single image I post on this blog has been post processed.  I know how much time it takes.  Which is why I prefer to get as much right “in” camera as I can before the photo ever hits my computer.  That includes my physical lighting, my composition, my props, tripod, and making sure that the yummy dish I’m shooting looks it’s best before the camera sees it.

It also means getting the right shutter speed, focal length, and exposure with the camera.  This is where digital cameras are wonderful: you can see the results right away without wasting time and money on developing a batch of lousy prints to see you got it all wrong.  Take advantage of that – shoot the same thing 100x if you have to and experiment with your camera settings each time so you better understand what the different settings do.

The image at the top of this post is the final version of the original image you’re about to see.   The exposure, contrast and saturation have been tweaked in Adobe Camera RAW (all DSLRs can shoot in RAW.  If you have one, use it.  I’ll expand on this in a later post).  The image was then moved to Adobe Photoshop where I did some pretty serious touchup work.  Far more than I ever normally would.  I spent about 2 hours working on this photo.  Then it was sharpened, my watermark was added and it was finished. Here is the “almost” original: 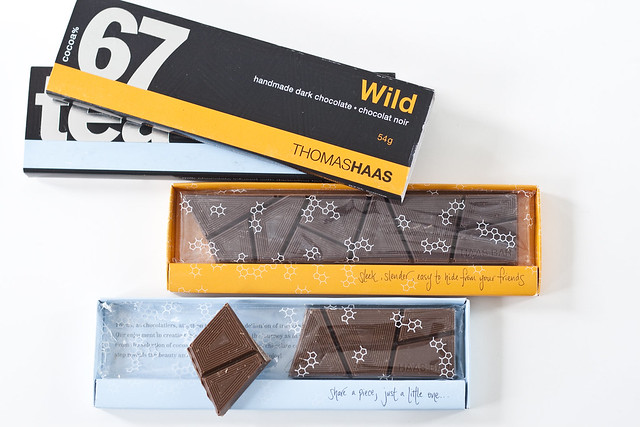 The difference is small here but if you click on each photo, you will be taken to the large flickr version where you’ll really be able to see the results of the touch up work.

The “almost” original you see here had the exposure increased from the actual original.  But as you can see, I was happy with the composition, my lines were straight,  and I didn’t need to crop.  Increasing the contrast made the colours pop a little more against one another and a very very tiny saturation tweak made sure the blue didn’t look too washed out with the high level of exposure.

Sharpening is a must.  Even if I don’t do another single thing to an image before publishing it, I always sharpen it.  Although they’re improving all the time, digital cameras still can’t match the sharpness of a film camera.  Most of the time, to the naked eye on a 4×6 print, no sharpening is fine.  But if you want to do a full sized print (8×10) it can make a big difference.  In fact, you often won’t realize the difference it makes until you do it!

One thing I have noticed is that the amount of sharpening I need to do varies a great deal with the camera and lenses I use.  My poor little Rebel requires a great deal of sharpening and noise reduction techniques.  It’s old and the images aren’t as sharp as they used to be, especially at higher ISOs.  But when I use a professional level camera like a Canon 5D MKll and a very high quality lens, I often won’t sharpen at all unless I know I want to do an enlarged print.  Virtually every photo editing program will allow you to do sharpening so I encourage you to give it a try.  Apply it very sparingly until you get a feel for how it works.  A little really does go a long way.

Compare the unsharpened strawberry on the left to the sharpened one on the right: 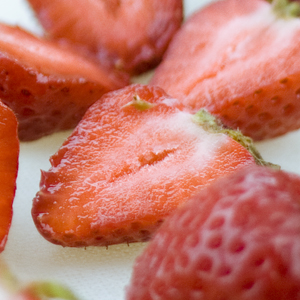 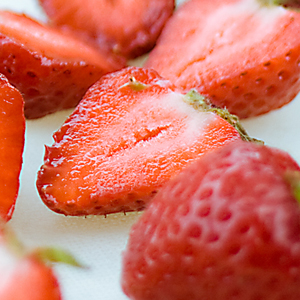 Sharpening should also be the last thing you do before you finish your photo. The effect can be negated by other techniques if you apply it early on in your process.

Techniques like burning and dodging are traditional darkroom techniques that you can do in photo editing software.  Dodging will lighten an area of a photo that is too dark and burning will darken an area that’s been overexposed.  Both will help to preserve fine detail that might otherwise have been lost.

Contrast is exactly what it sounds like… increasing the contrast between light and dark.  It can make a big impact on a black and white photo but also on a colour image.  See how much better the writing and lettering stand out in the final chocolate image?  That’s due partly to applying sharpening but also because the contrast was tweaked.

Saturation and vibrance can also tweak a photo but unless you are purposefully going for a dramatic effect, they need to be applied sparingly as well.

Cross processing, or split toning can be a lot of fun.  It’s a traditional darkroom technique that has crossed over to photo editing software allowing you to play with different tones, adding them just to highlights or shadows or both.  You’ll often see it used in photos that have a vintage look with sepia casts but it can be used in 100s of ways.  It’s not a technique I use often with food but here is one example of it: 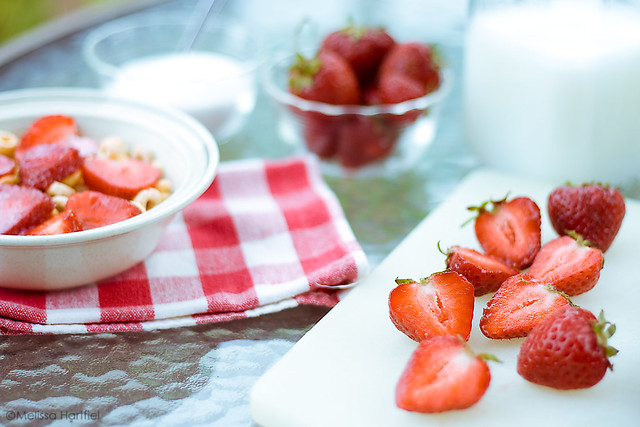 As I mentioned in the post on the actual chocolate, these bars traveled and got banged around in a suitcase before I got them in front of a camera.  You can see that in the original.  The packaging also got bent and creased.  I spent an inordinate amount of time in Photoshop fixing it.  I wouldn’t normally do that but I was really pleased with all the other aspects of the photo – enough that I think I might like to blow it up one day… but not with all those little imperfections.

The retouching was done with a combination of Photoshop techniques: cloning, spot healing, and dodging and burning.  It’s very rare you can do good touchup with one tool.  And as a warning, it’s extremely time consuming and delicate work and takes practice.  It might look like you did a good job on a 4×6 but on an 8×10, bad retouching can be very noticeable.

My cloning skills aren’t great so it’s something I like to practice from time to time.  This was a good image to work on because of all the lines and geometric shapes.  Still, it’s hard work and I would really rather spend that time getting the photo right before it ever hits my computer.  Having said that, if I were doing photos for a product, menu or print, where the photo and food really must be perfect, retouching would likely be a must.  For the blog, I usually leave it.

The latest version of Photoshop has some new tools that make it easier to do (I don’t own the latest version) but you still need to be able to do the fine detail work on your own.

Most of the techniques I’ve mentioned here can be done in any photo editing software.  Why don’t you try some on your own with your next shoot before you post?  They might take you a while at first but as you become more comfortable with the tools, you’ll find you can do a basic post process on a well shot photo in no time!  (I can usually post process a well shot image in 2-5 minutes) Remember, it’s easy to get carried away with all of them but your ultimate goal is to show the food at it’s best, so less is often more!

Got a question?  Feel free to ask in the comments!