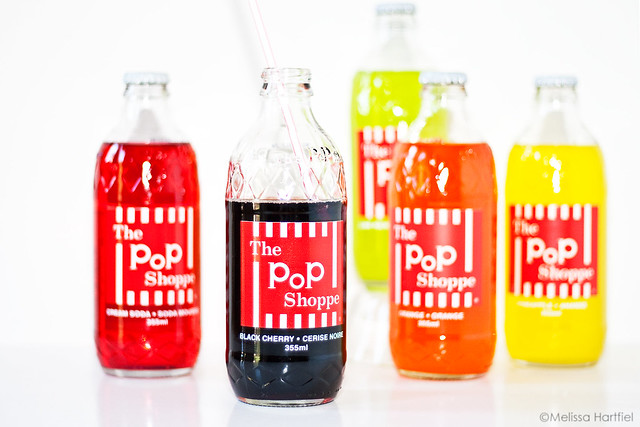 One of the hazards of being a photographer is, running out of harddrive space.  One food shoot can easily produce 100 images and at 7MB an image, with ususally 3-5 shoots a week… well you can do the math if you want.  I’m lousy at math.  I just know it’s lots.  And lots. When I shoot with a 5D MKll the images are 28MB each.  It gets crazy. 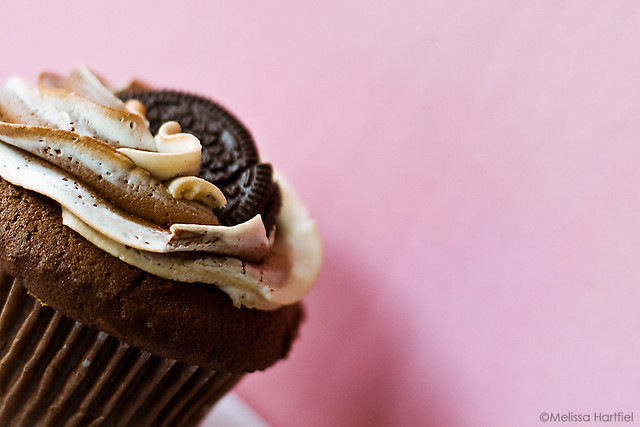 Oreo Cupcake from Cupcakes in Vancouver

I have a horrible habit of not deleting my reject shots when I edit.  I’m not talking about the “maybes”.  I’m talking about the blurry, out of focus, over/under exposed crappy shots.  I keep them.  It’s totally ridiculous.

So I’ve spent the weekend going through the year’s photos deleting the garbage.  And while I’ve been at it I’ve found some gems I’ve missed along the way and that’s what you see here. 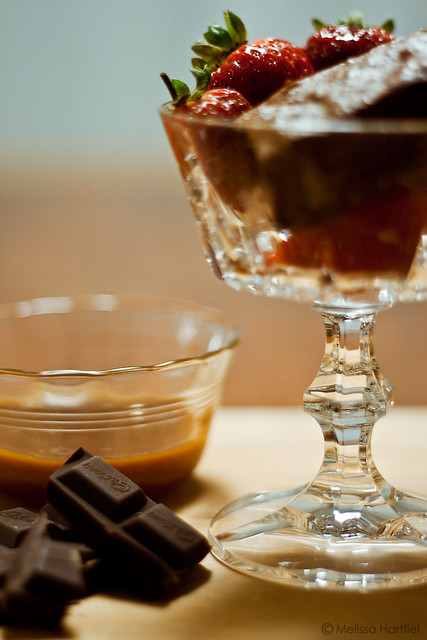 The Kahlua Brownies with Caramel Chocolate Sauce is a shoot I did back in September and totally forgot about.  I’ll do a post for it soon.  The photo here is actually my favourite from the whole shoot except… I forgot to pour the caramel sauce on the brownies!  So it only gets Outtake Status!